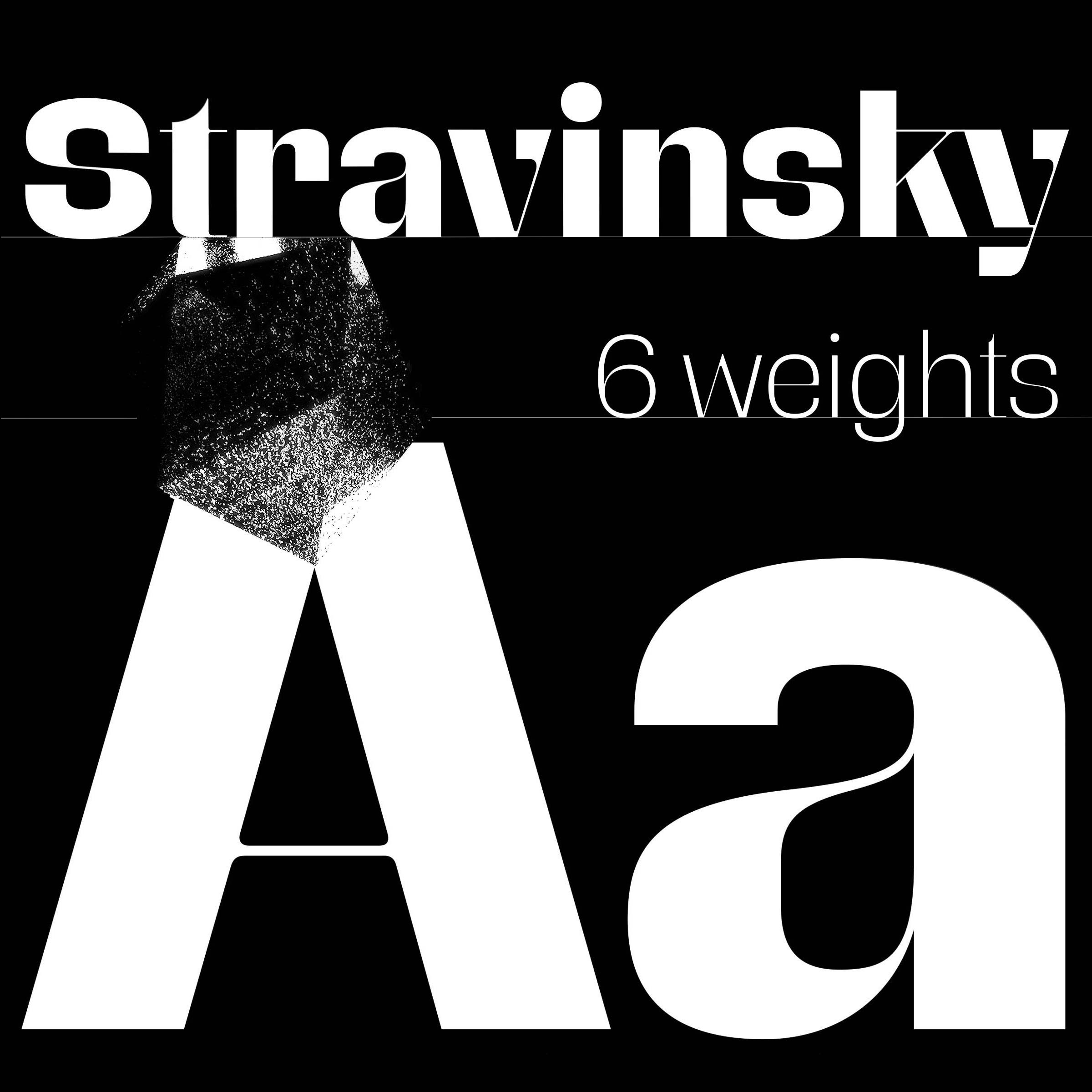 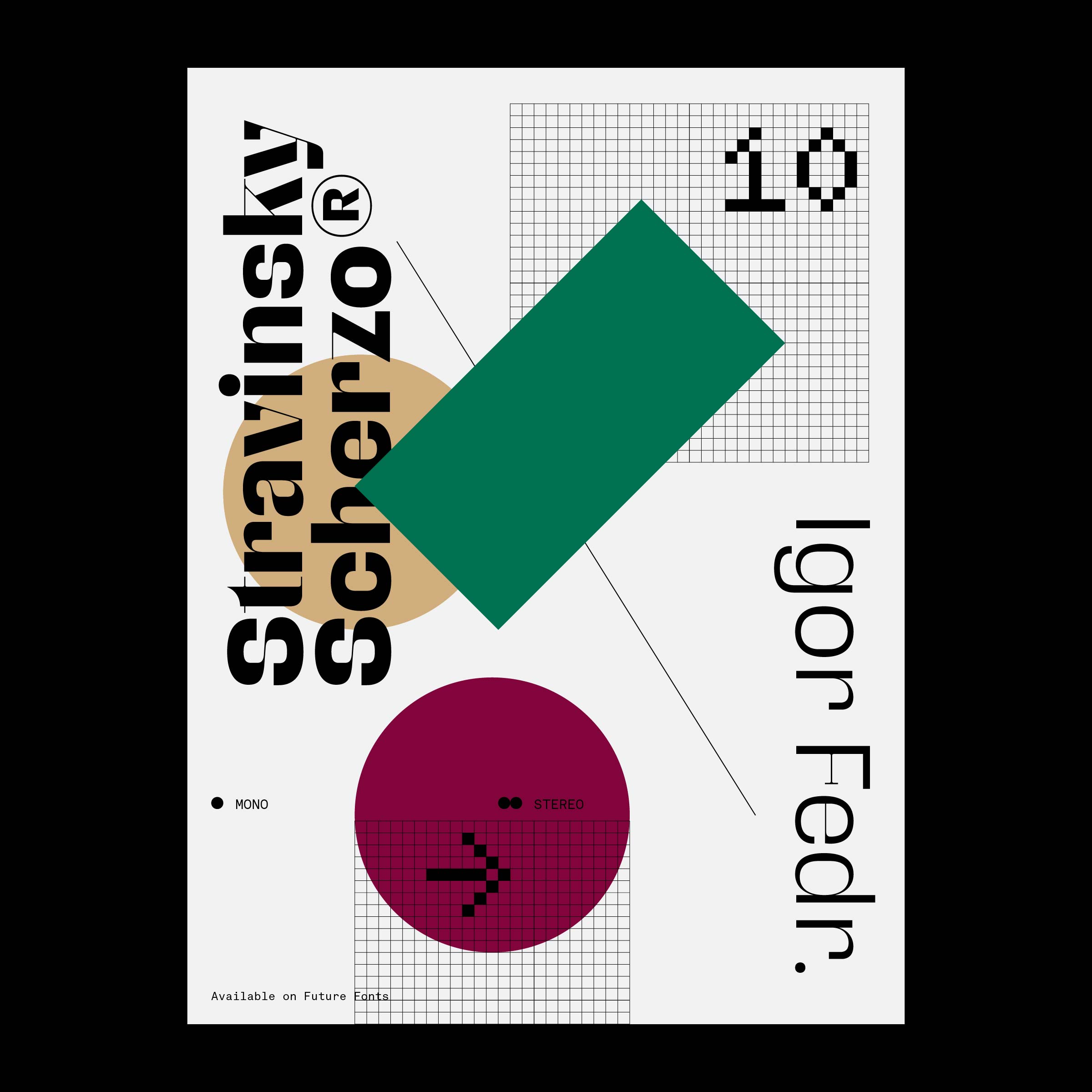 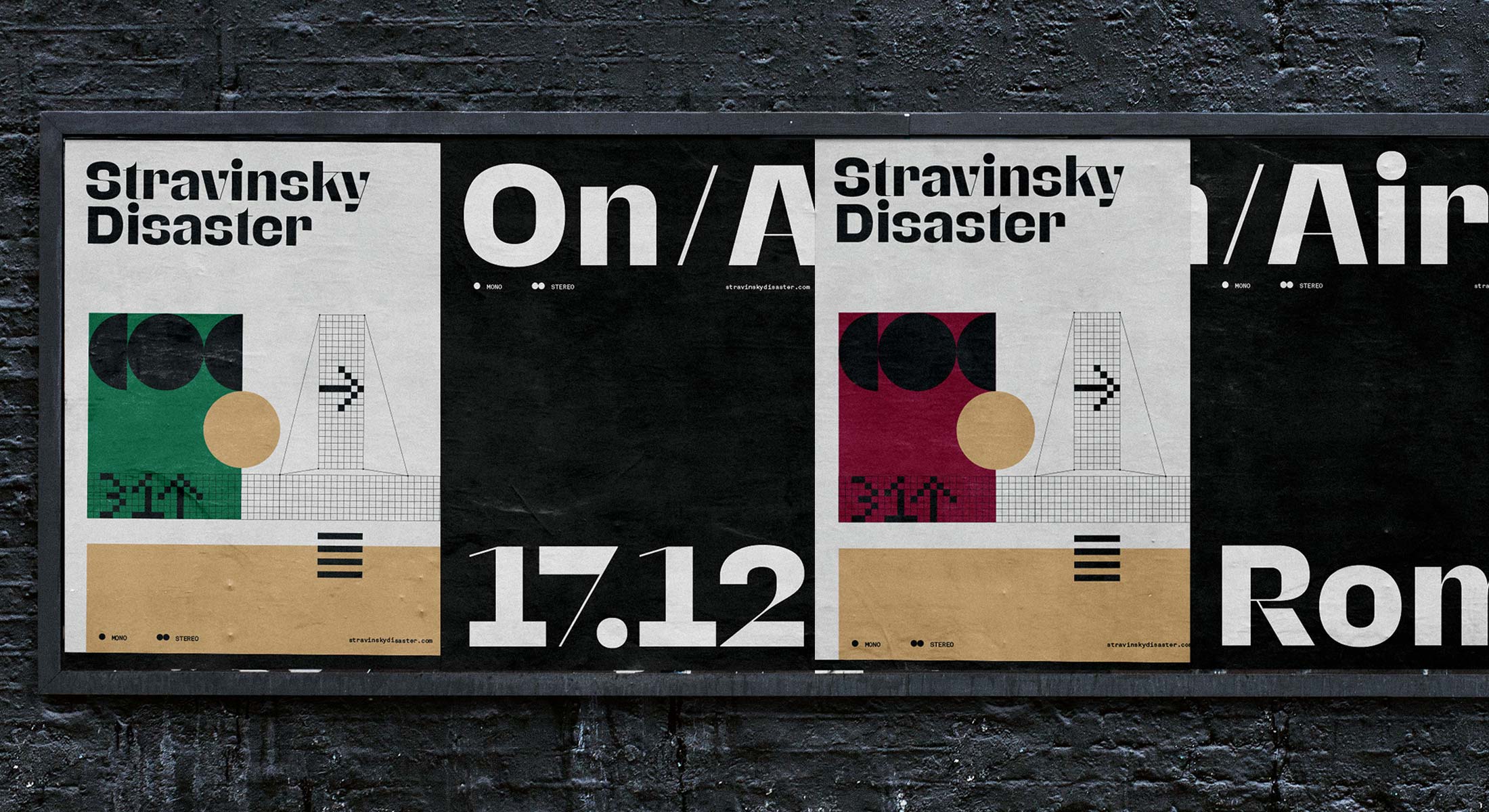 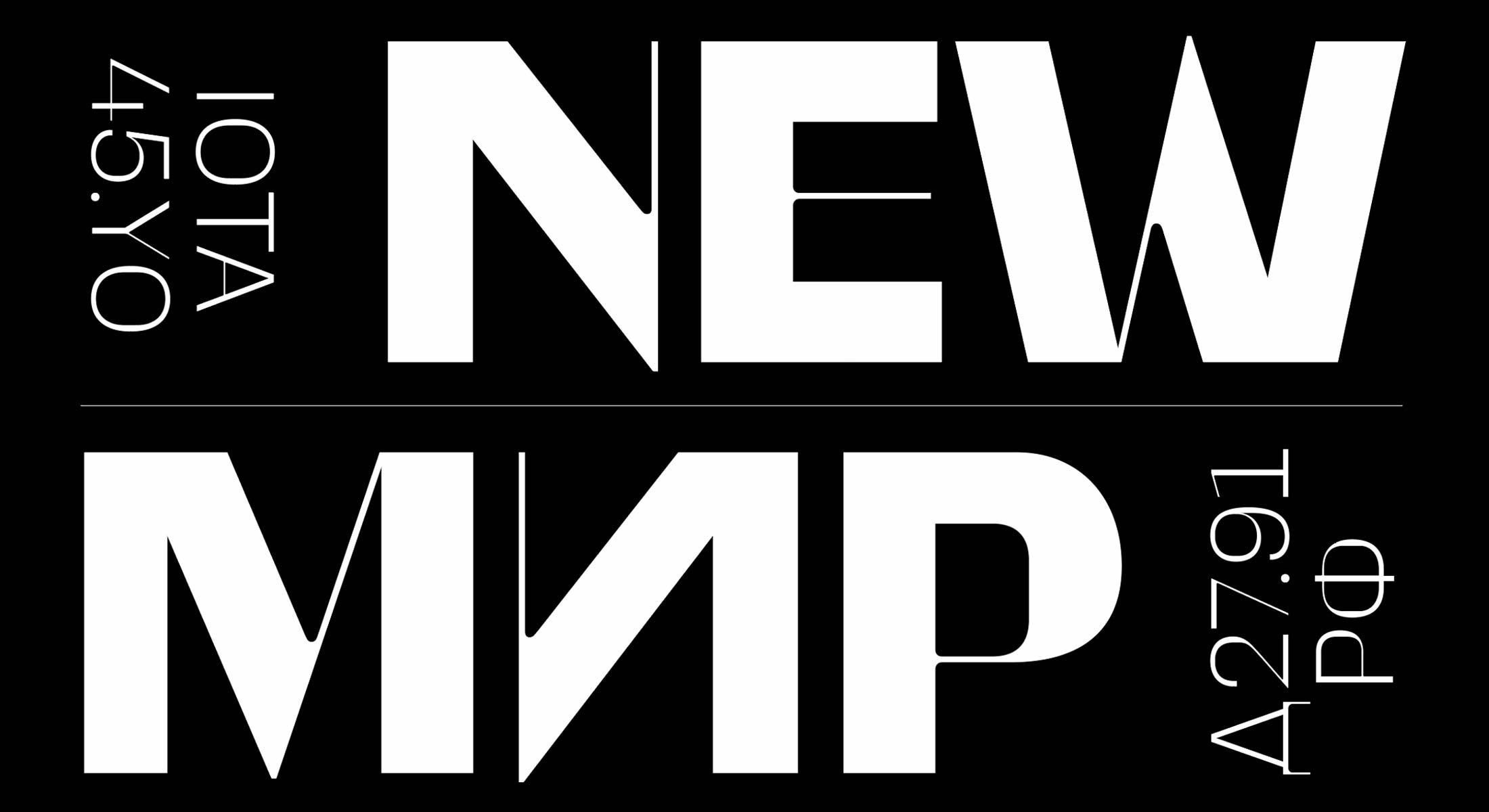 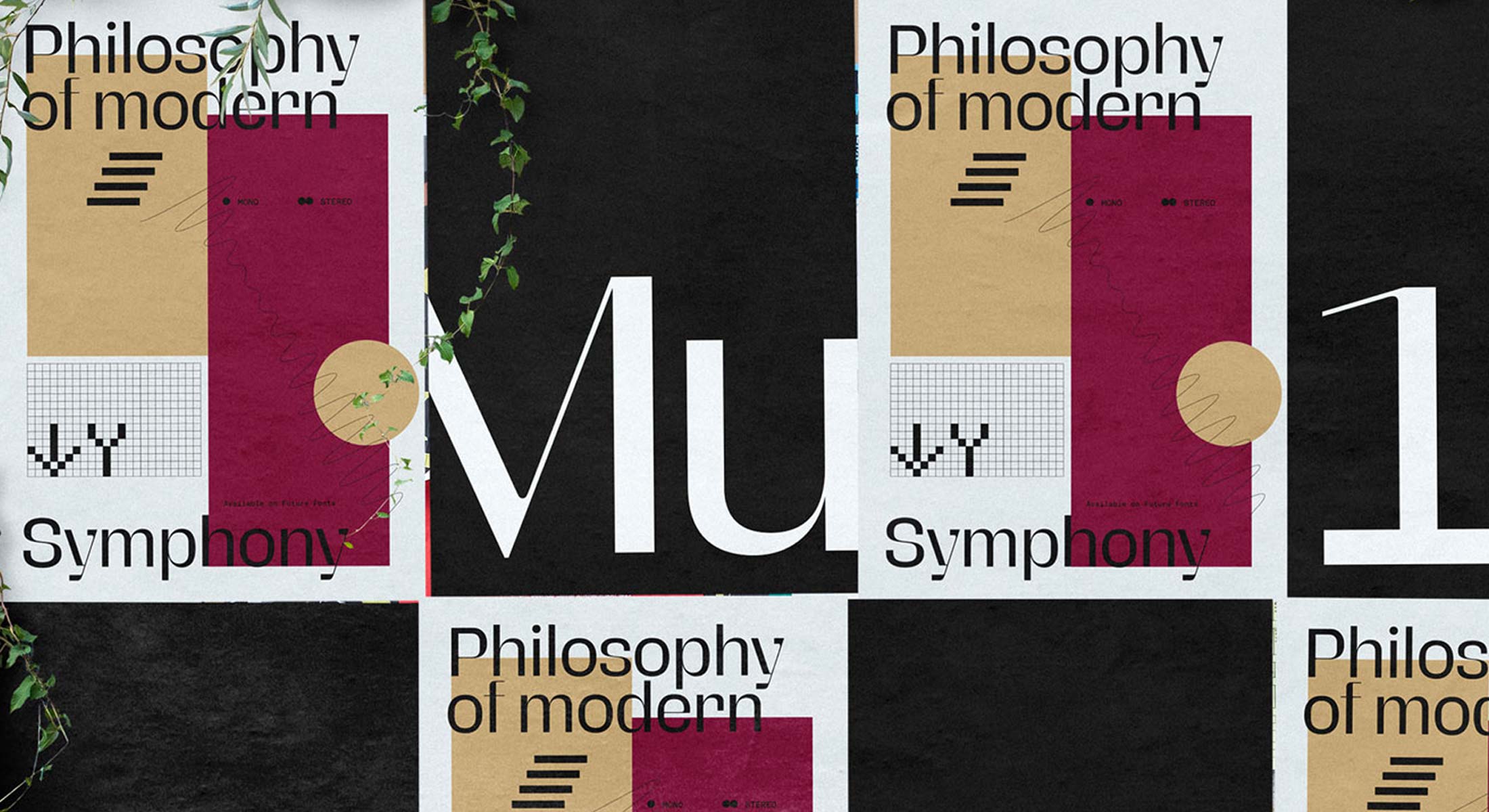 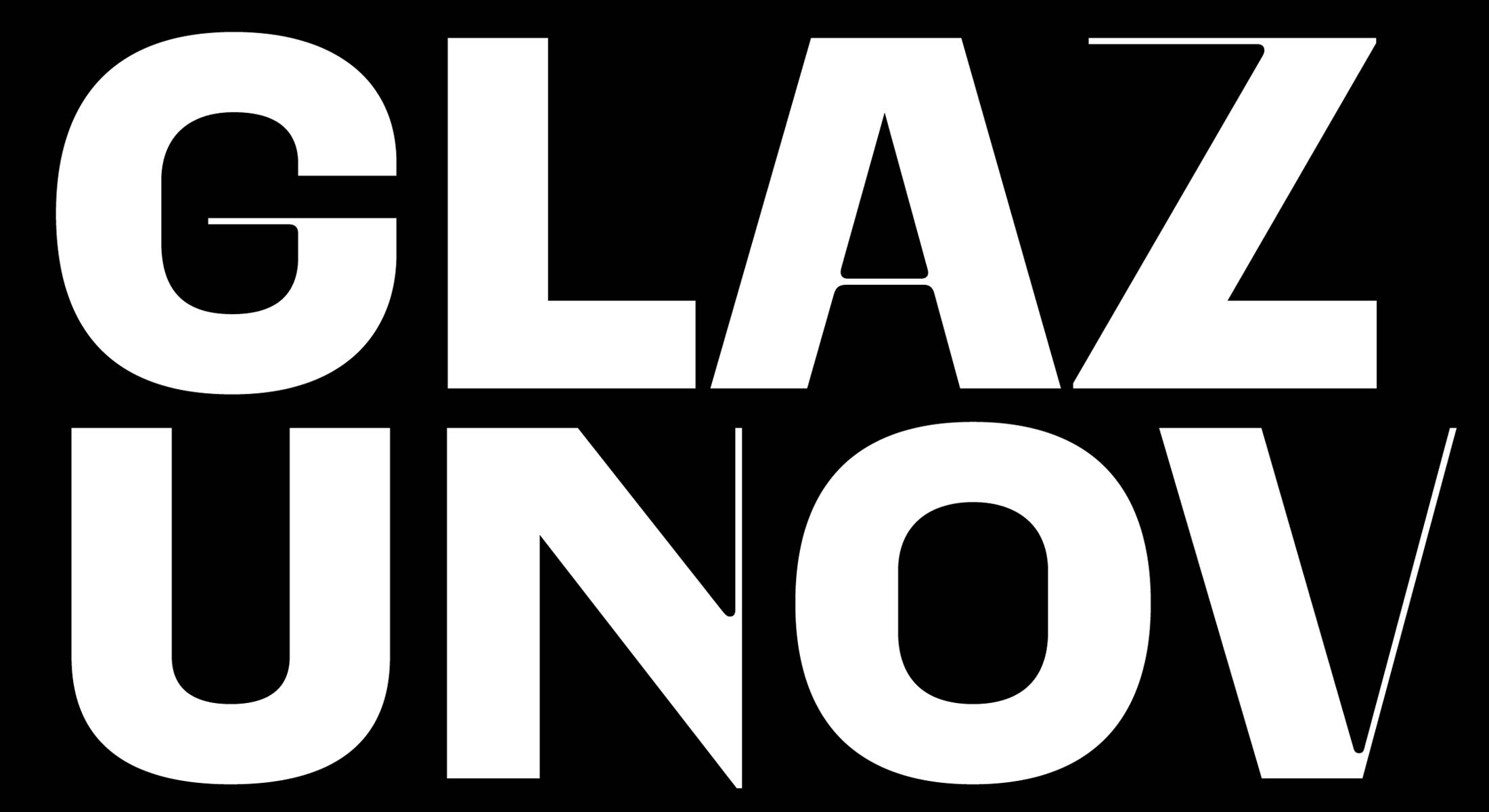 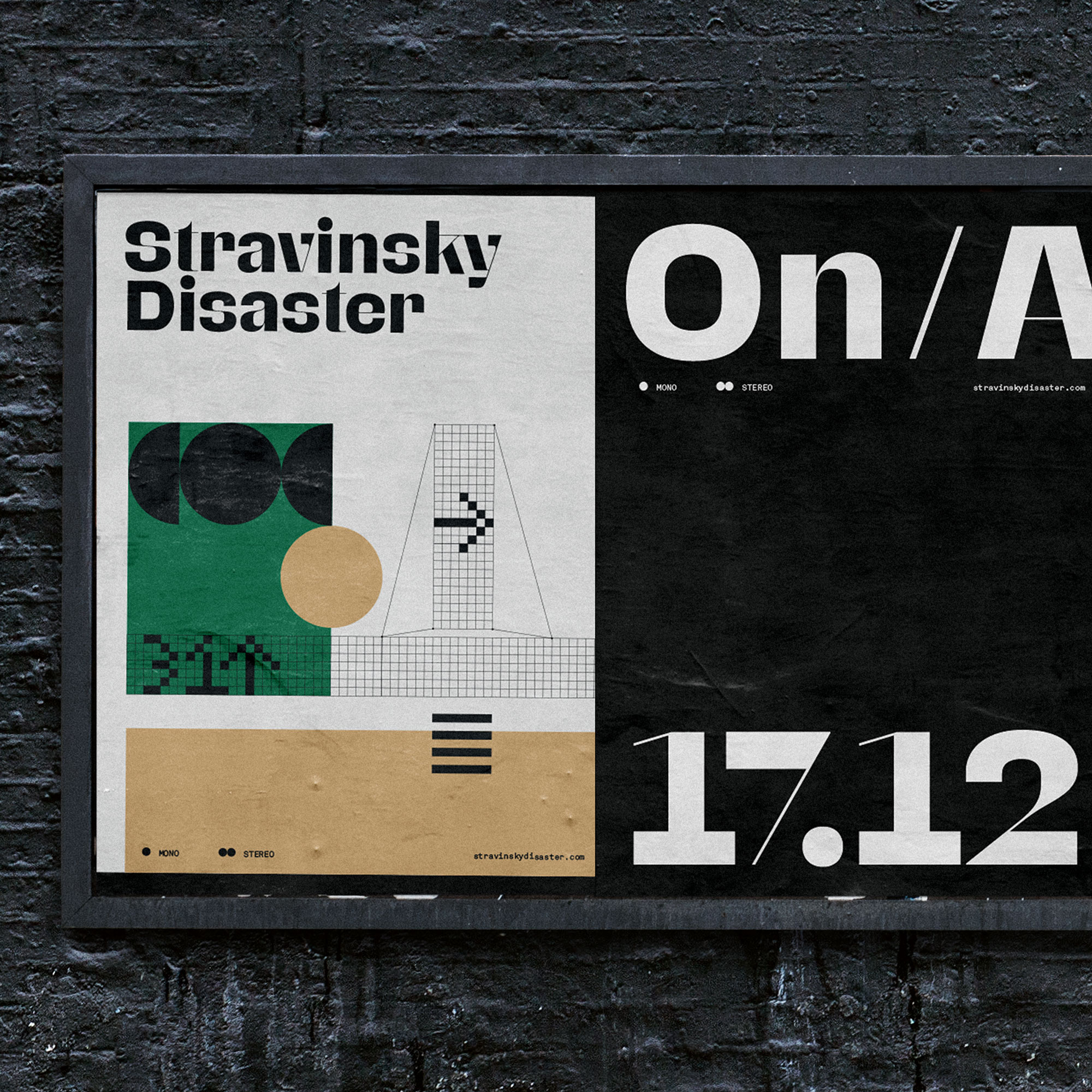 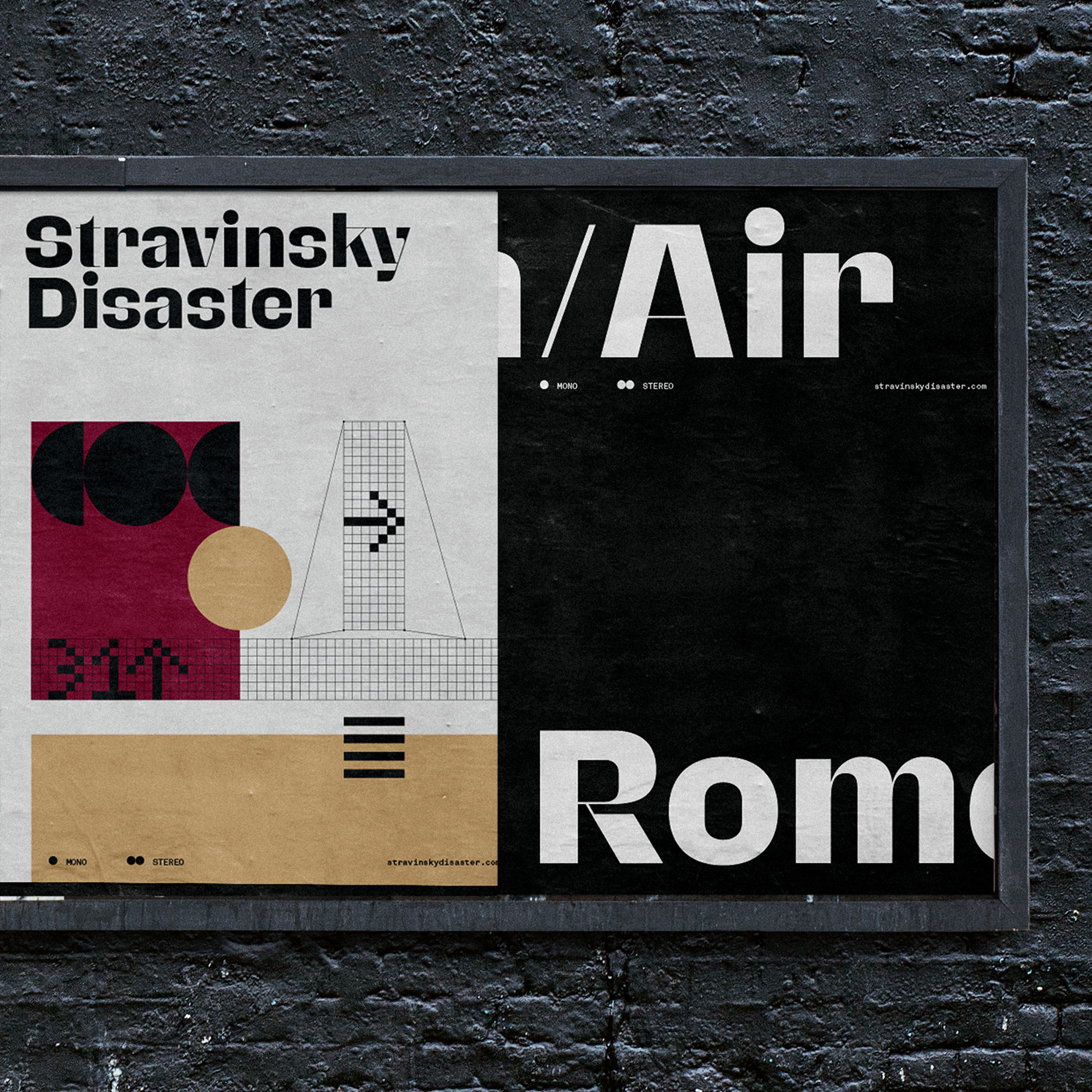 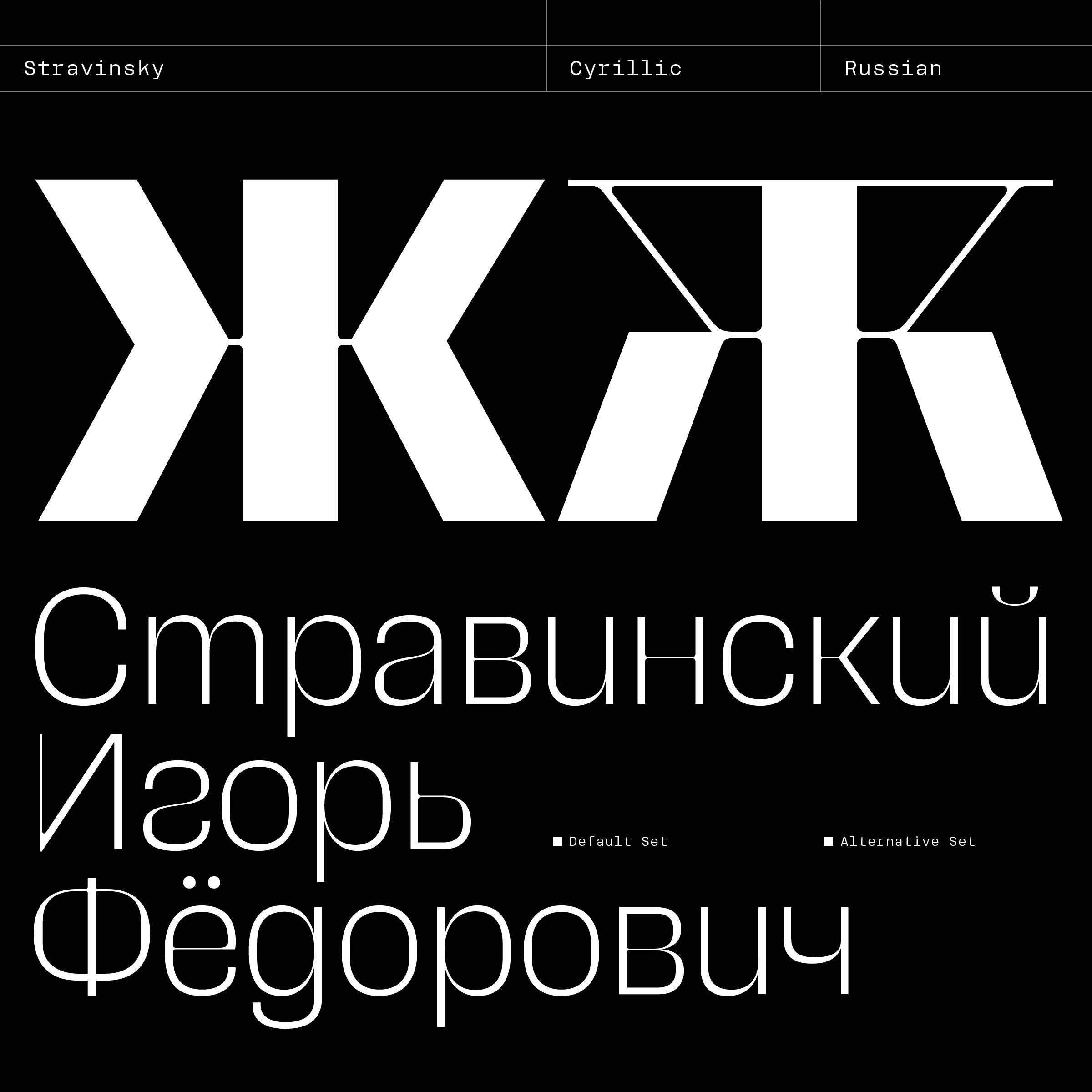 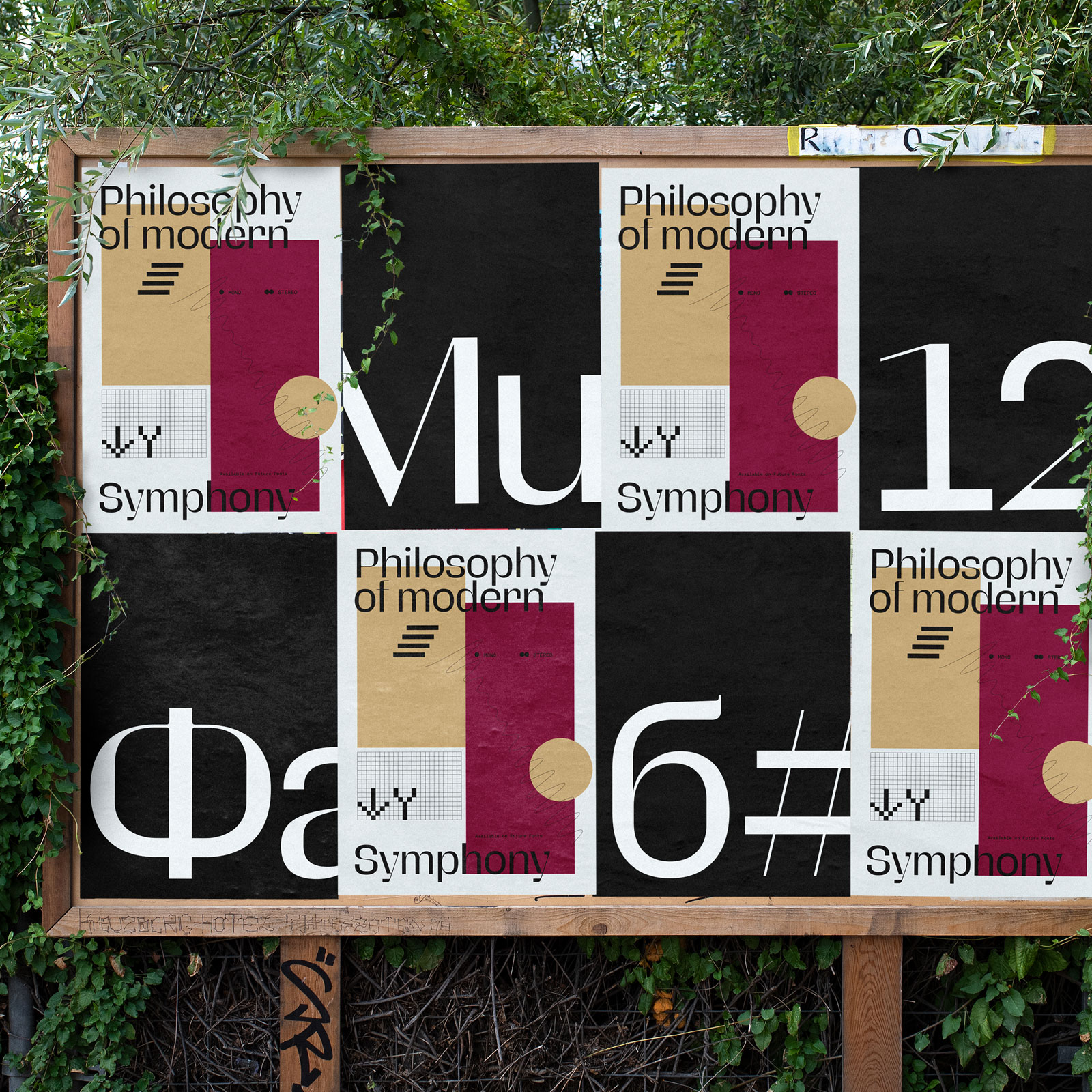 Just as Stravinsky himself had to carefully research rules he broke, this typeface fuses the 18th century Didot vertical contrast and squarish counters with the contemporary sans-serif Grotesk form. It is a slightly chaotic, experimental typeface relying on a hidden order which puts all the characters in its right place. This modern display typeface is suitable for highlighting, teasing, and saying things upfront. Depending on pairing, Stravinsky either plays out as a traditional typeface or a risky fresh new thing.