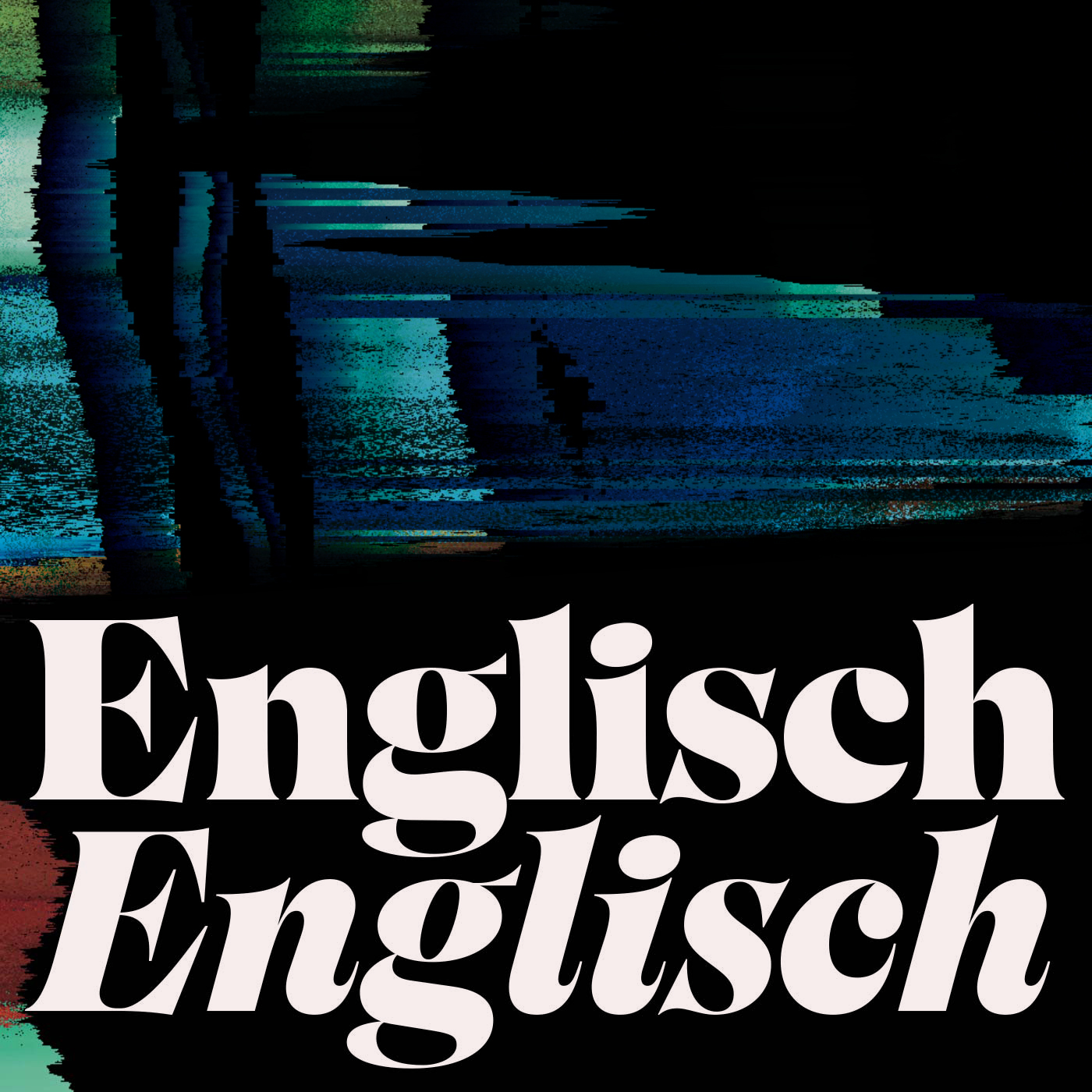 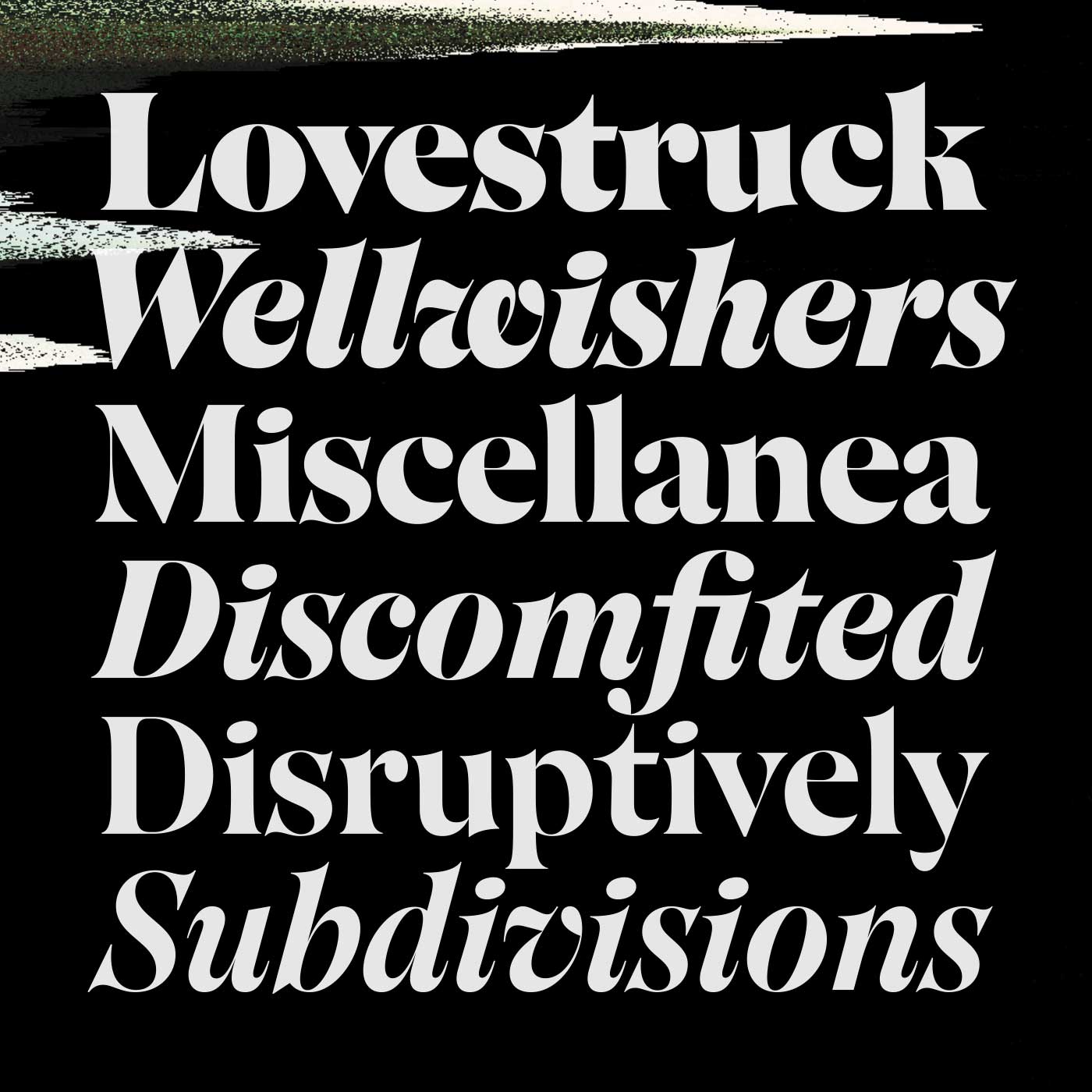 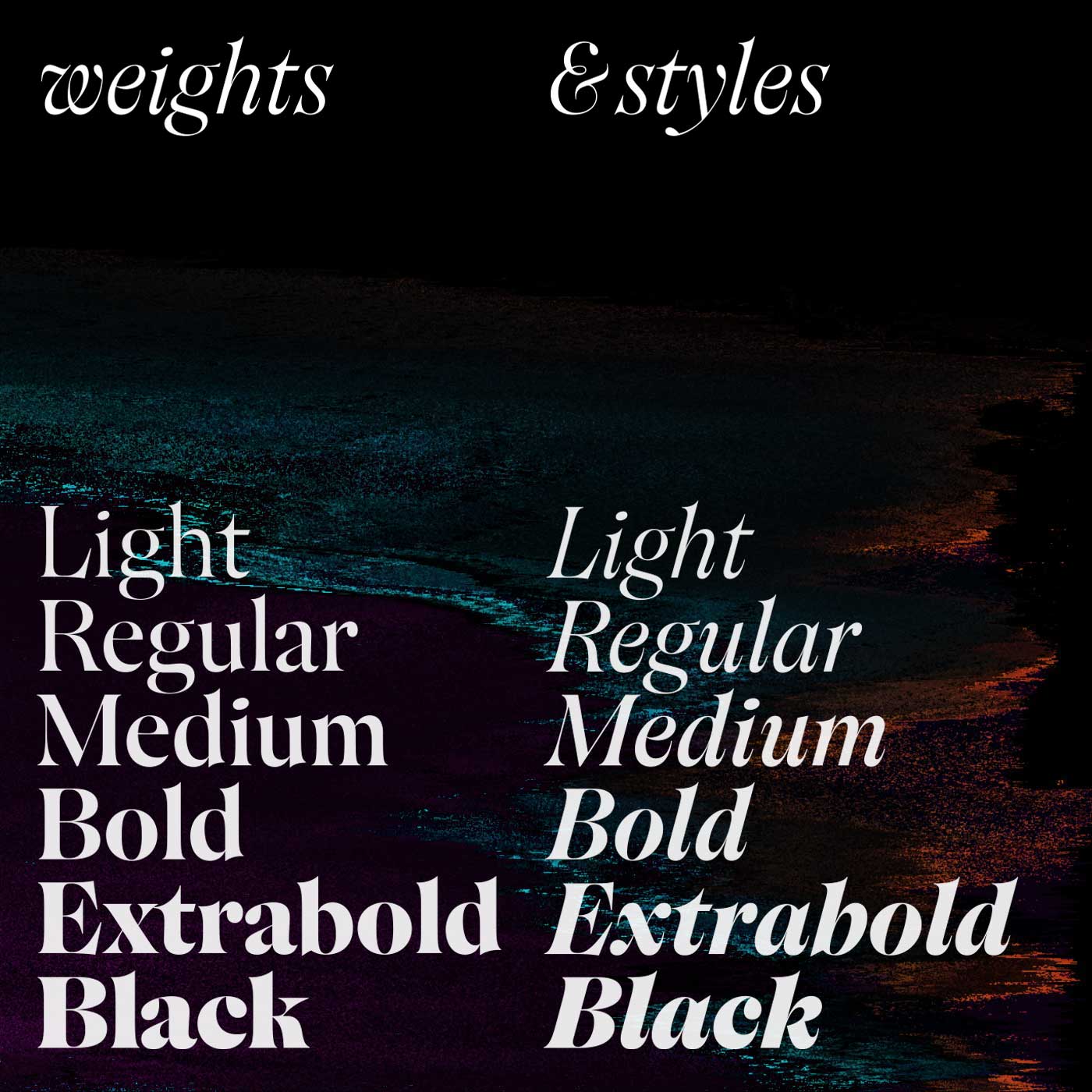 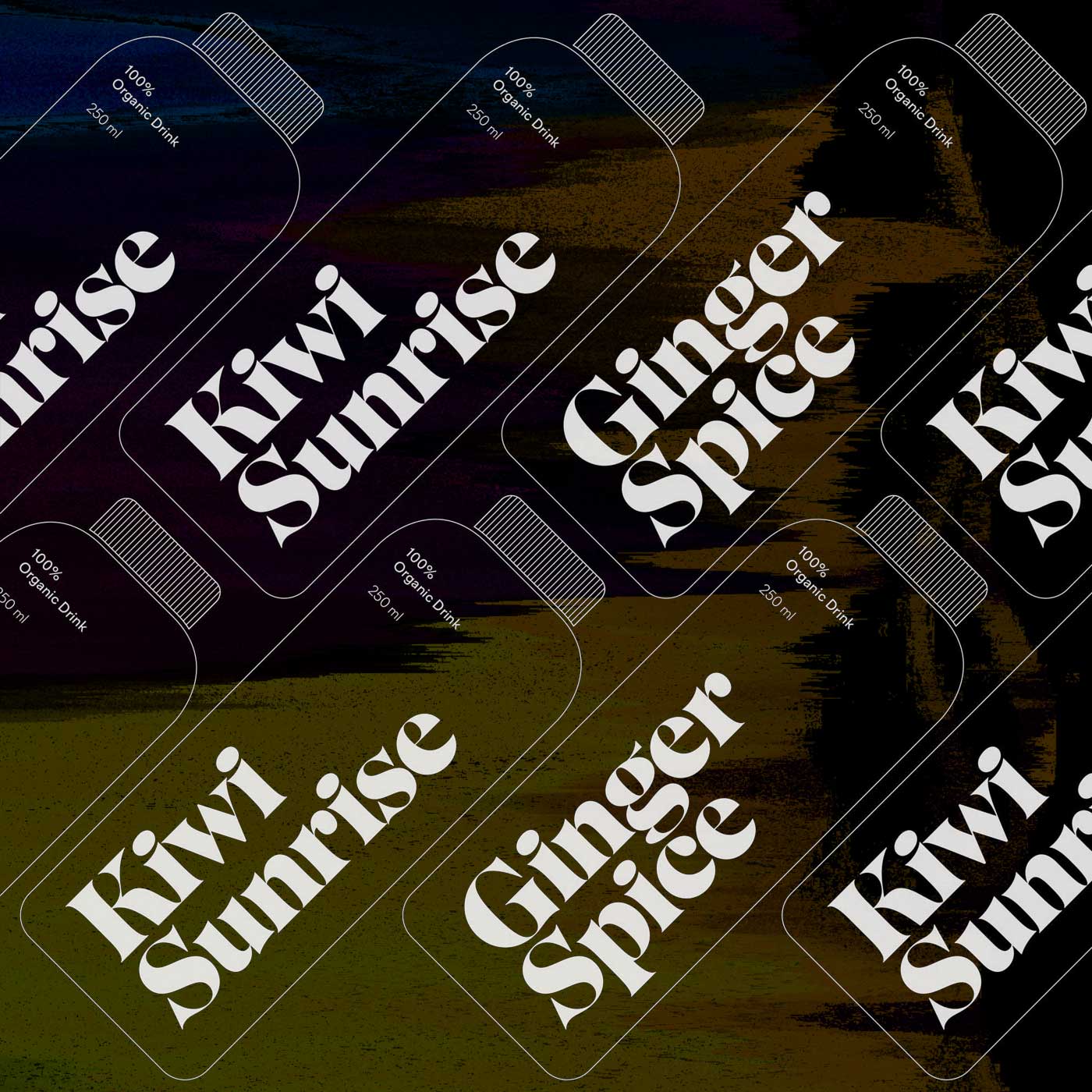 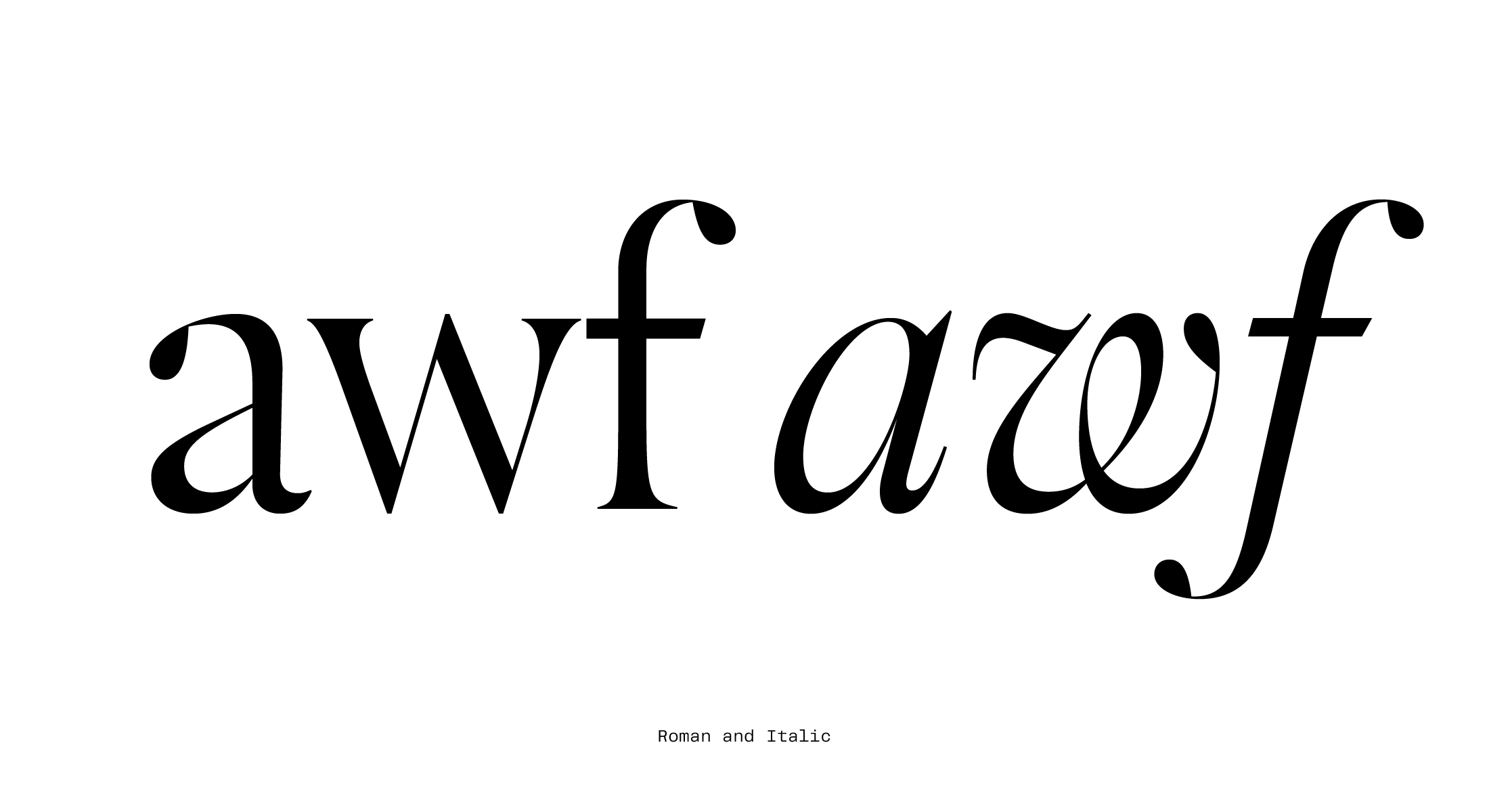 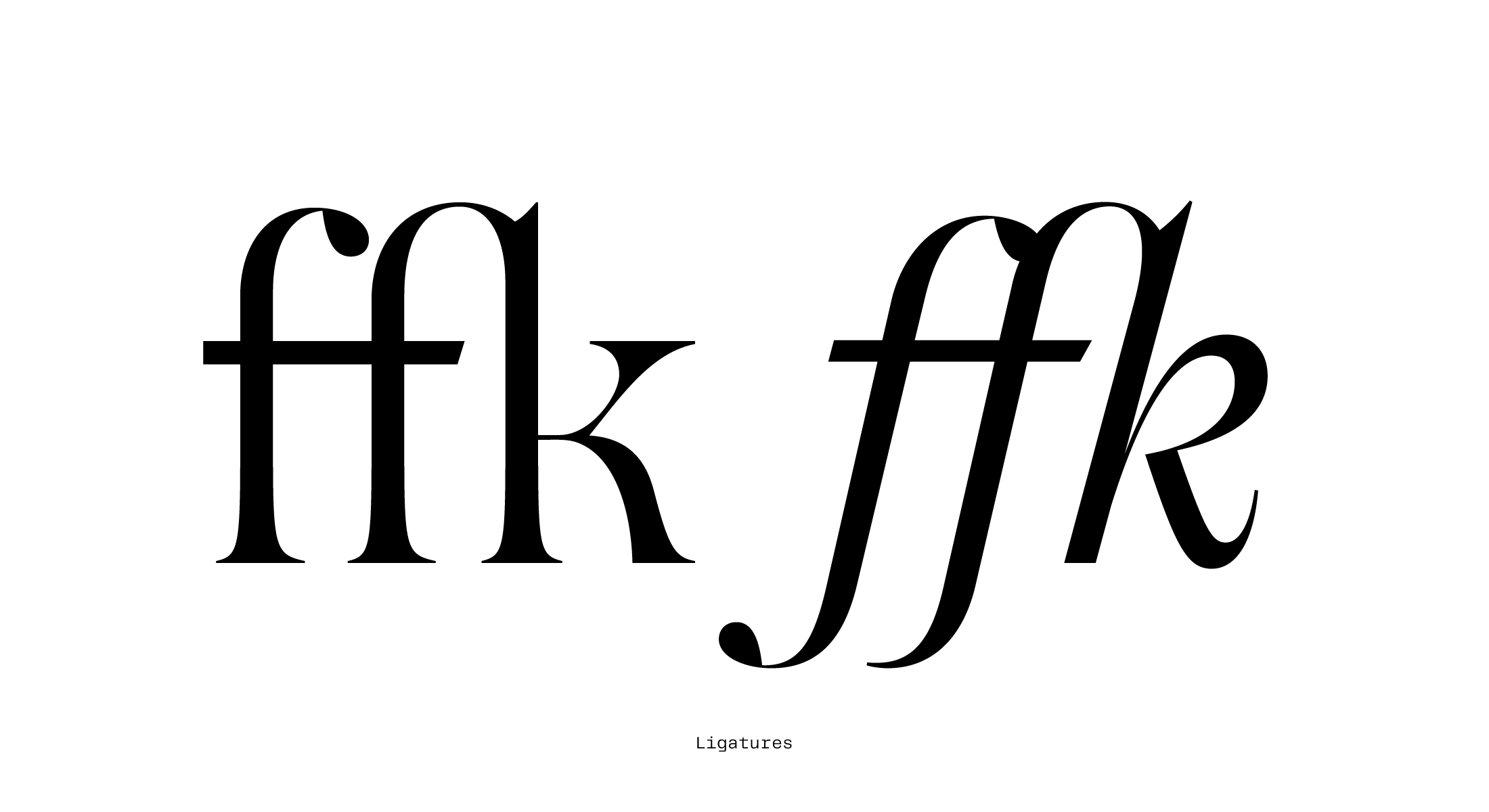 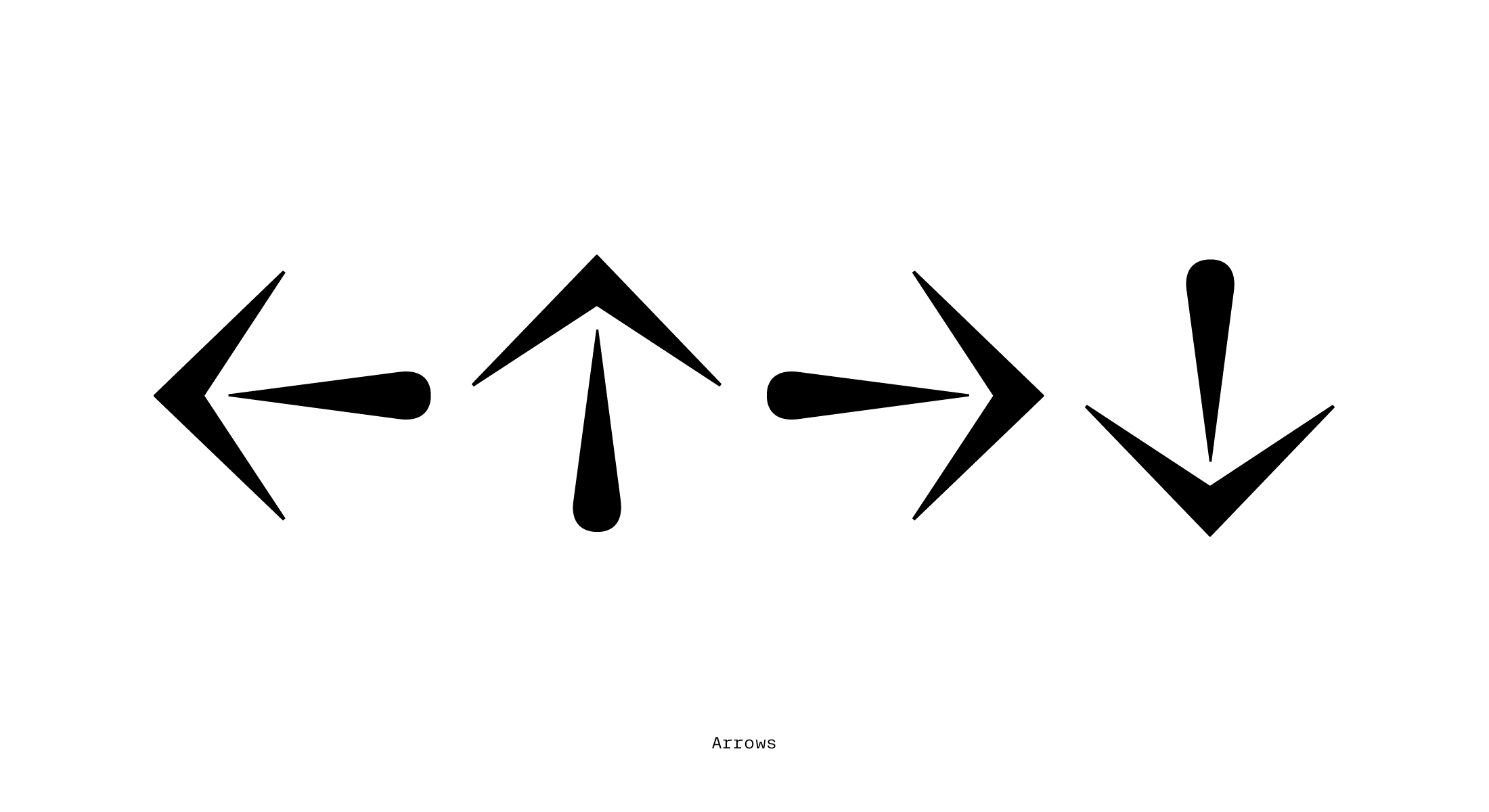 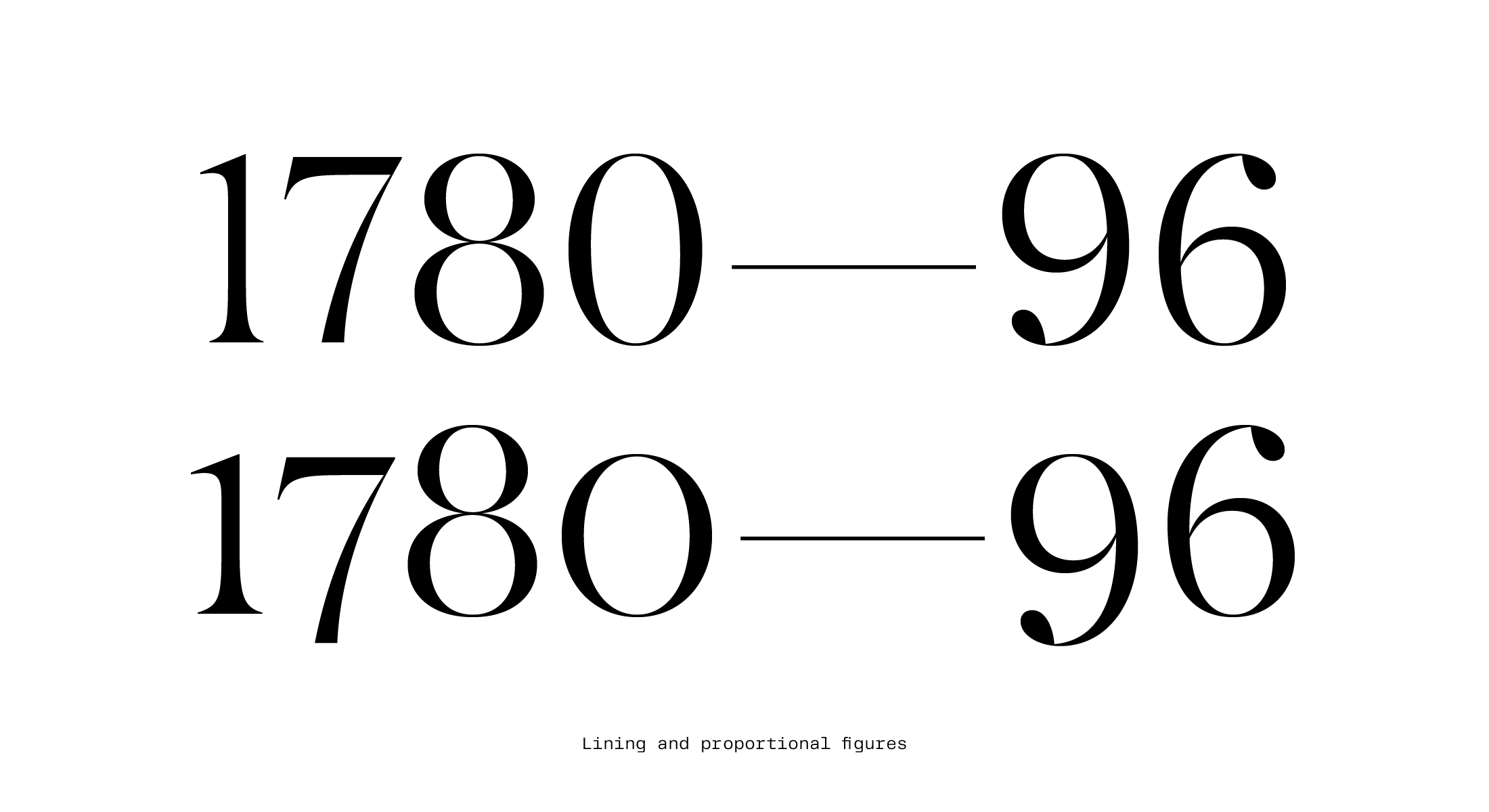 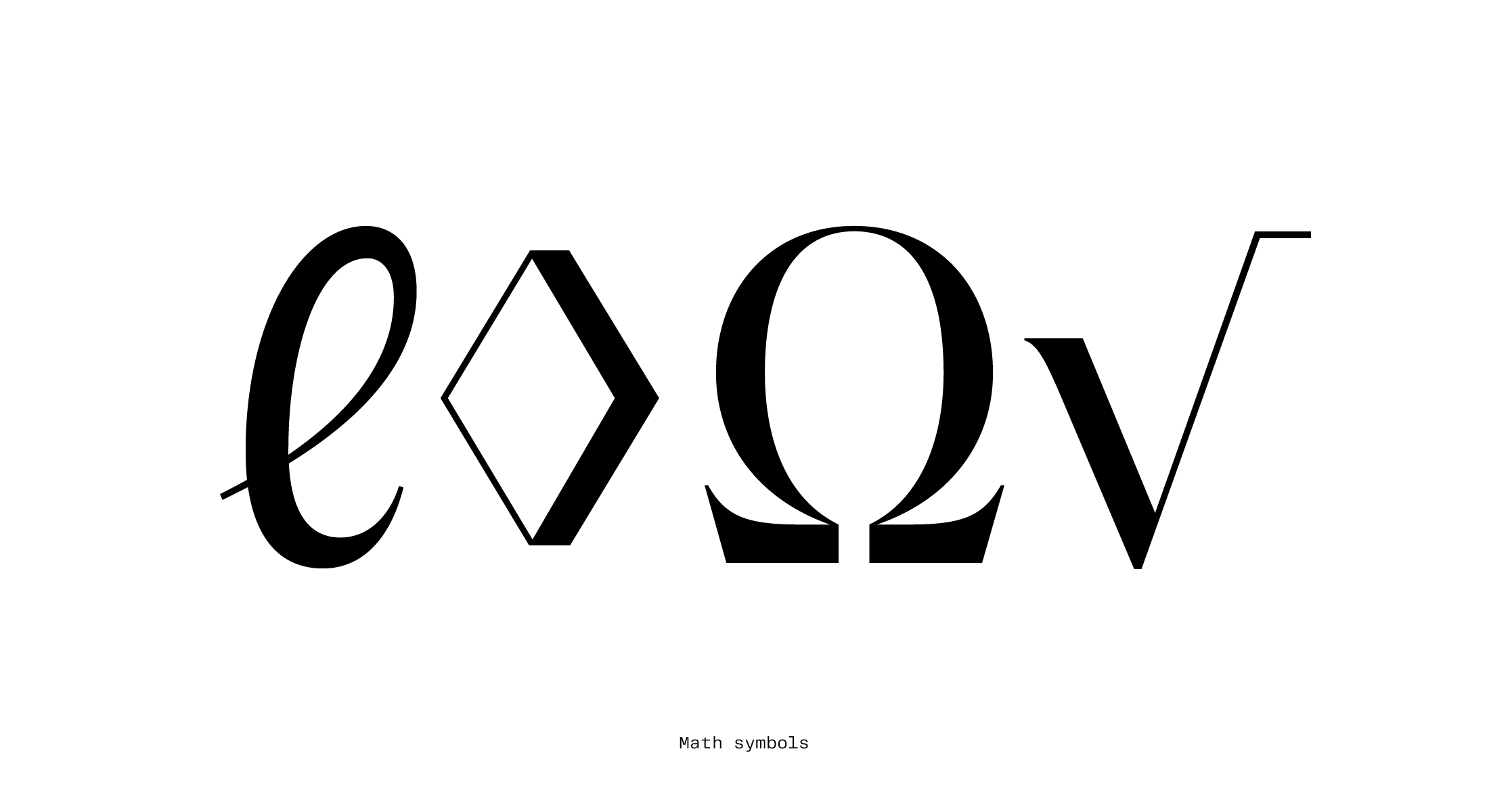 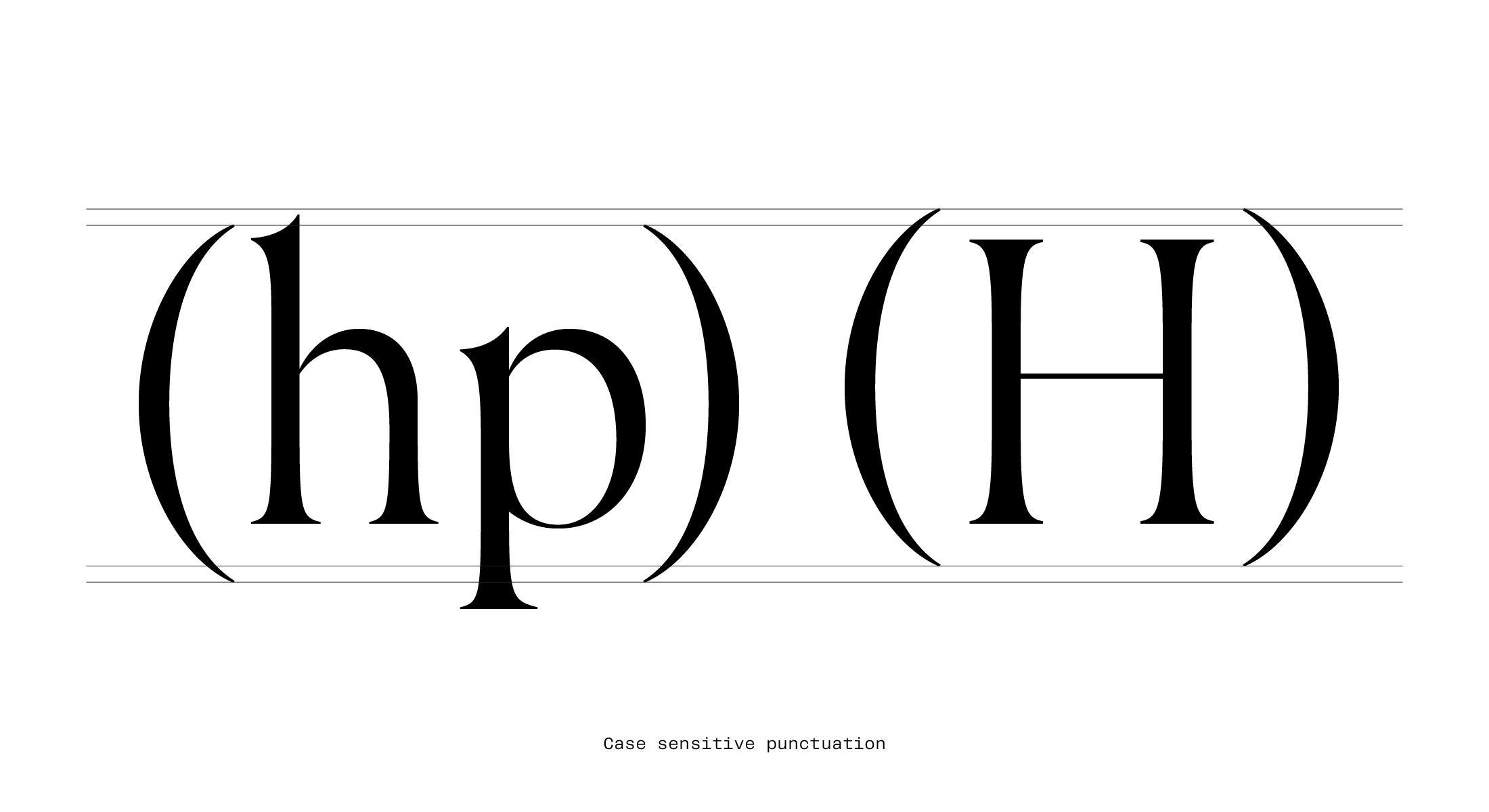 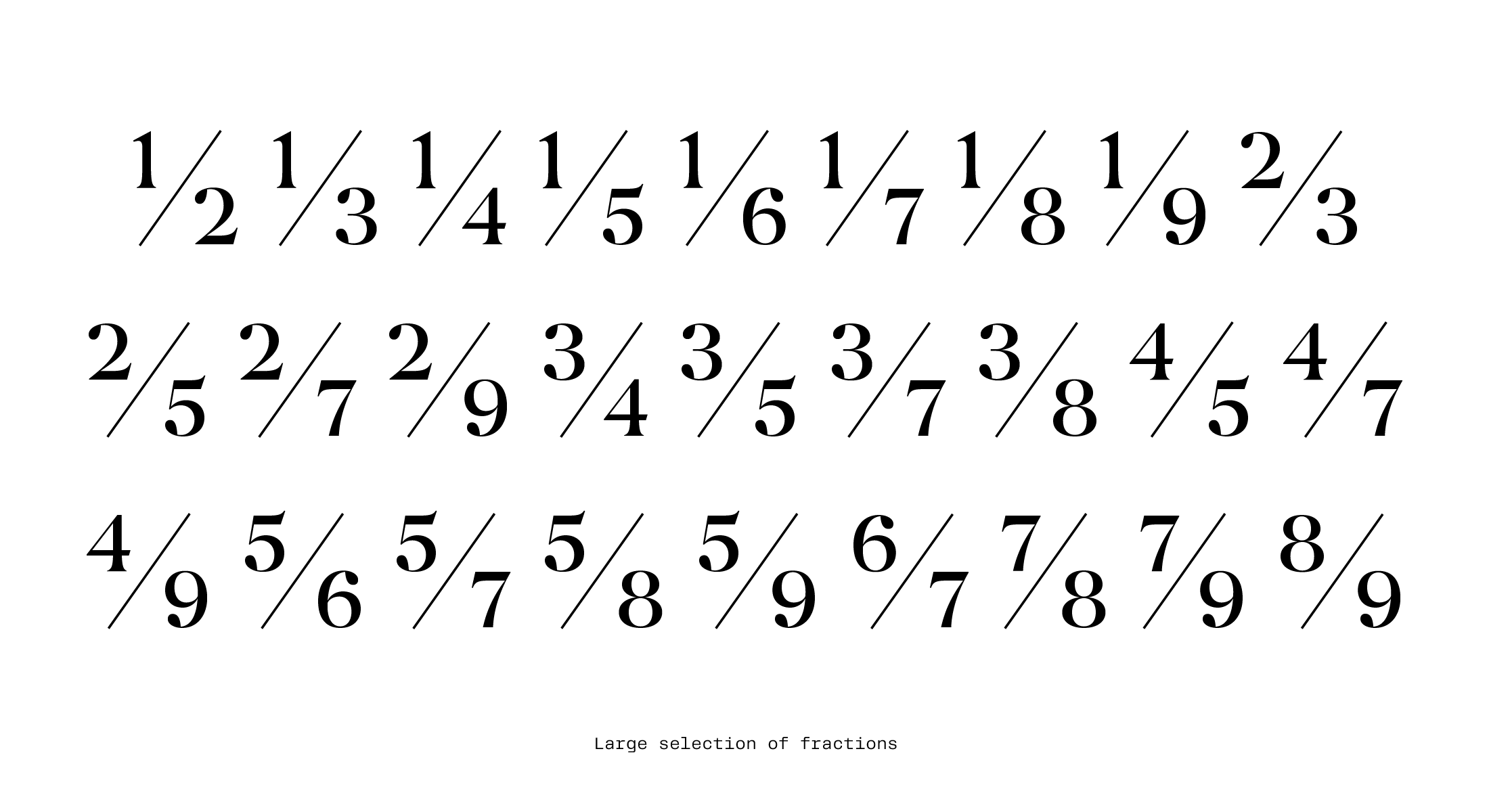 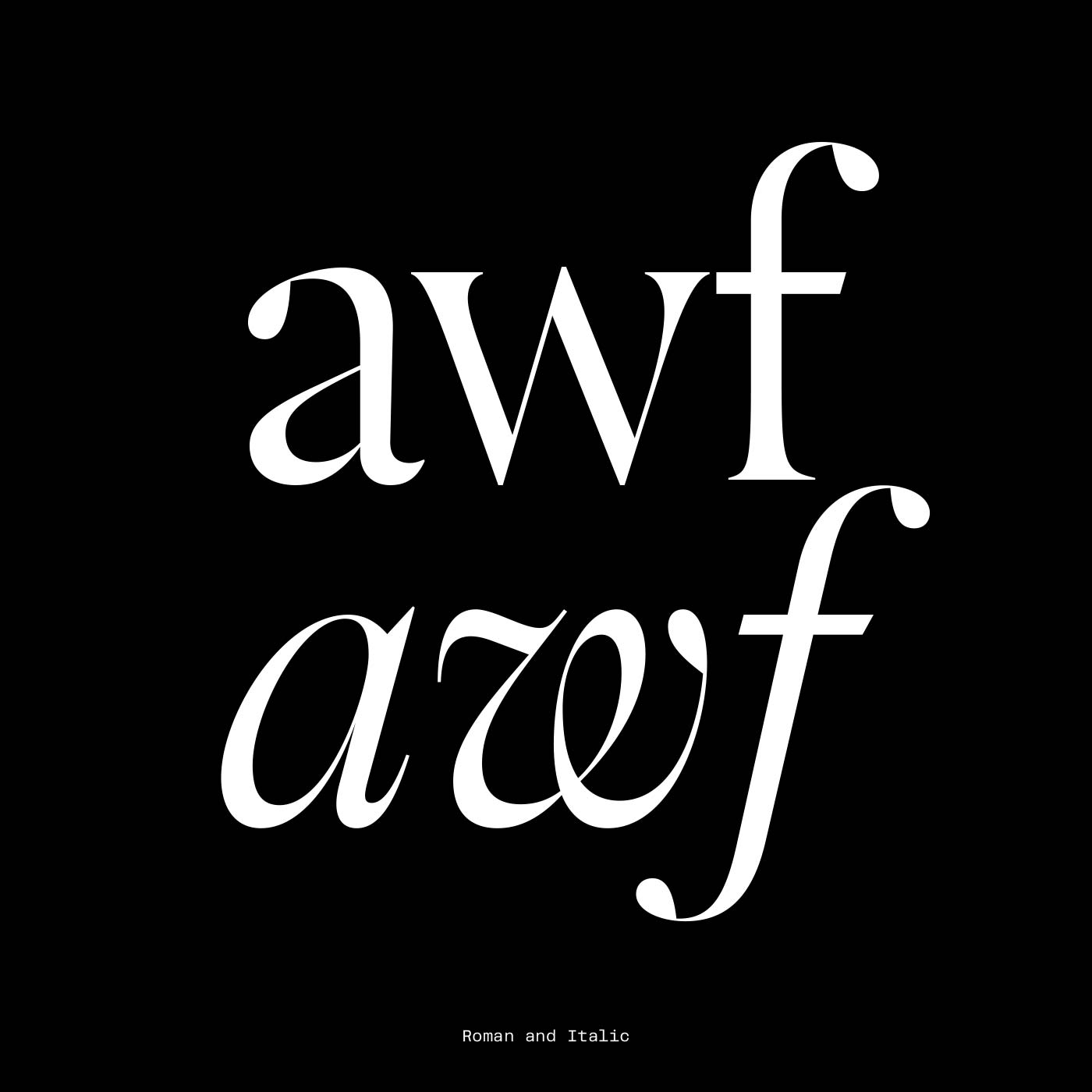 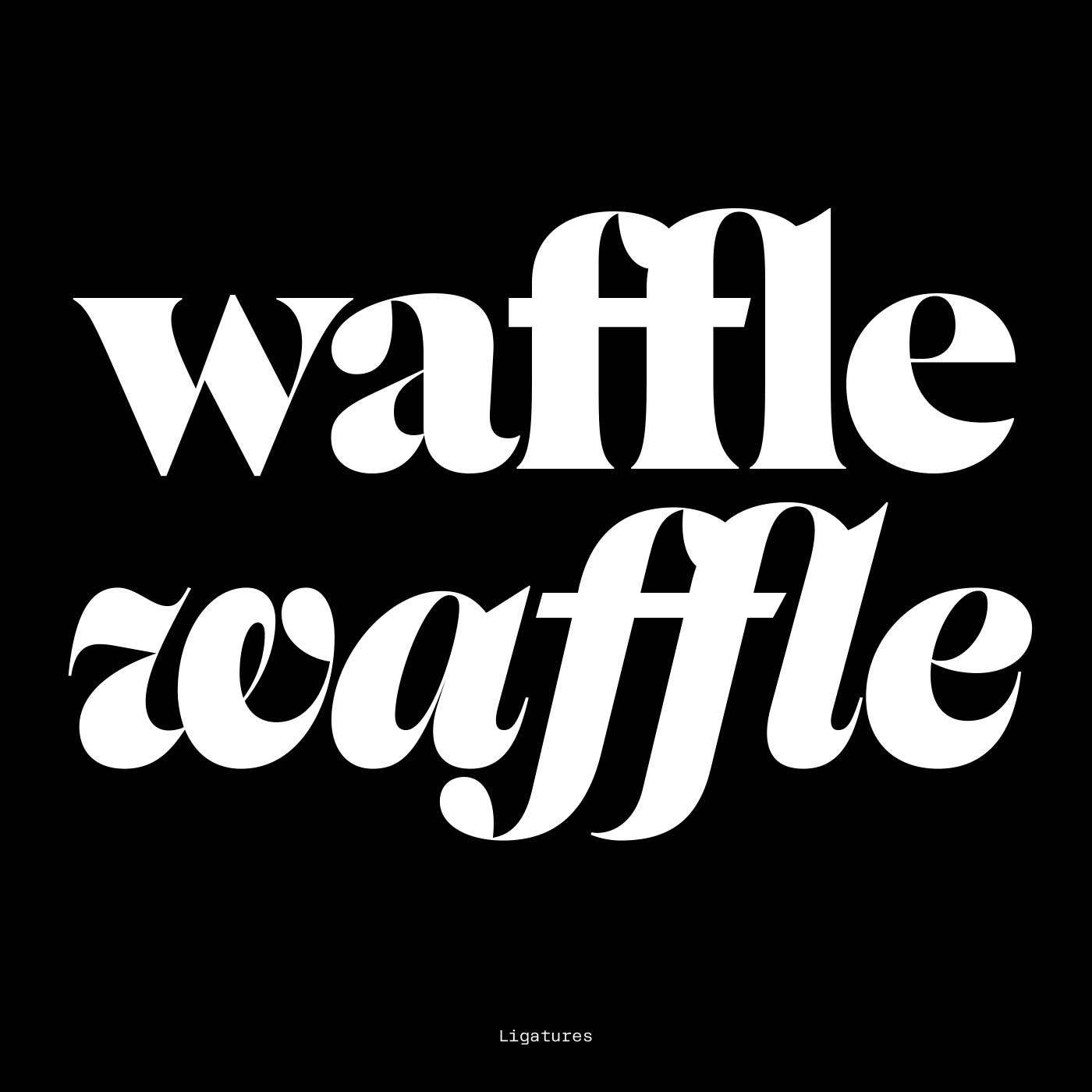 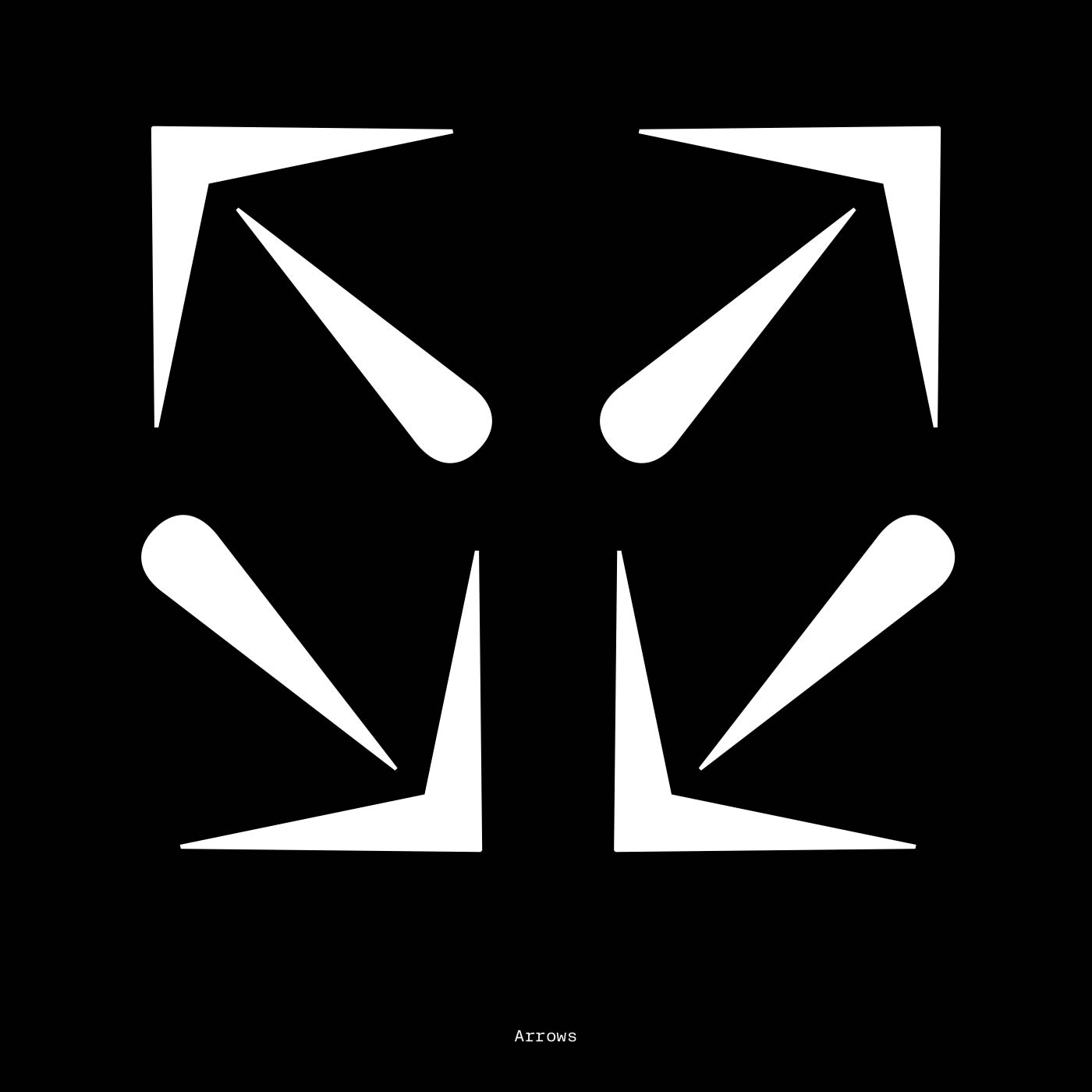 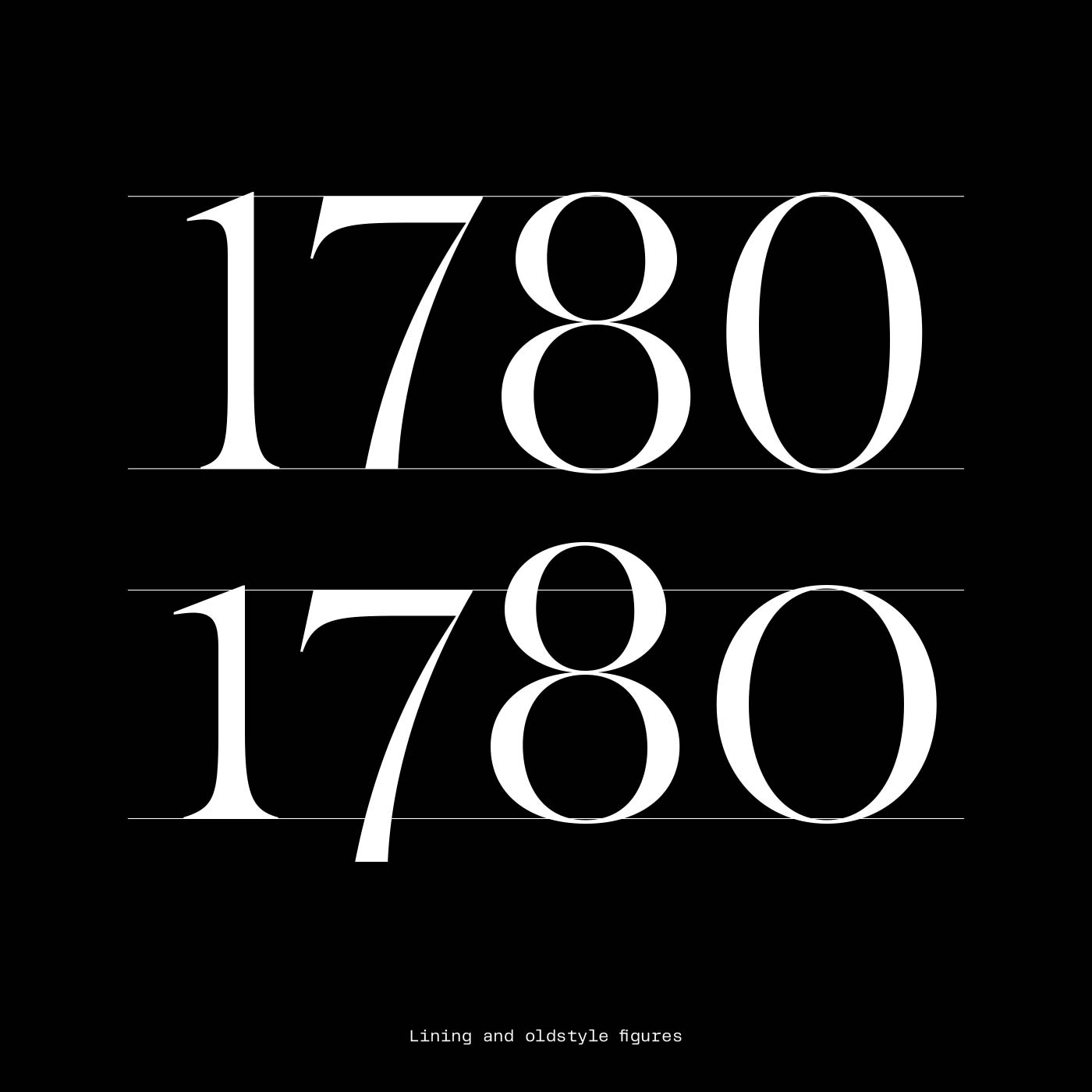 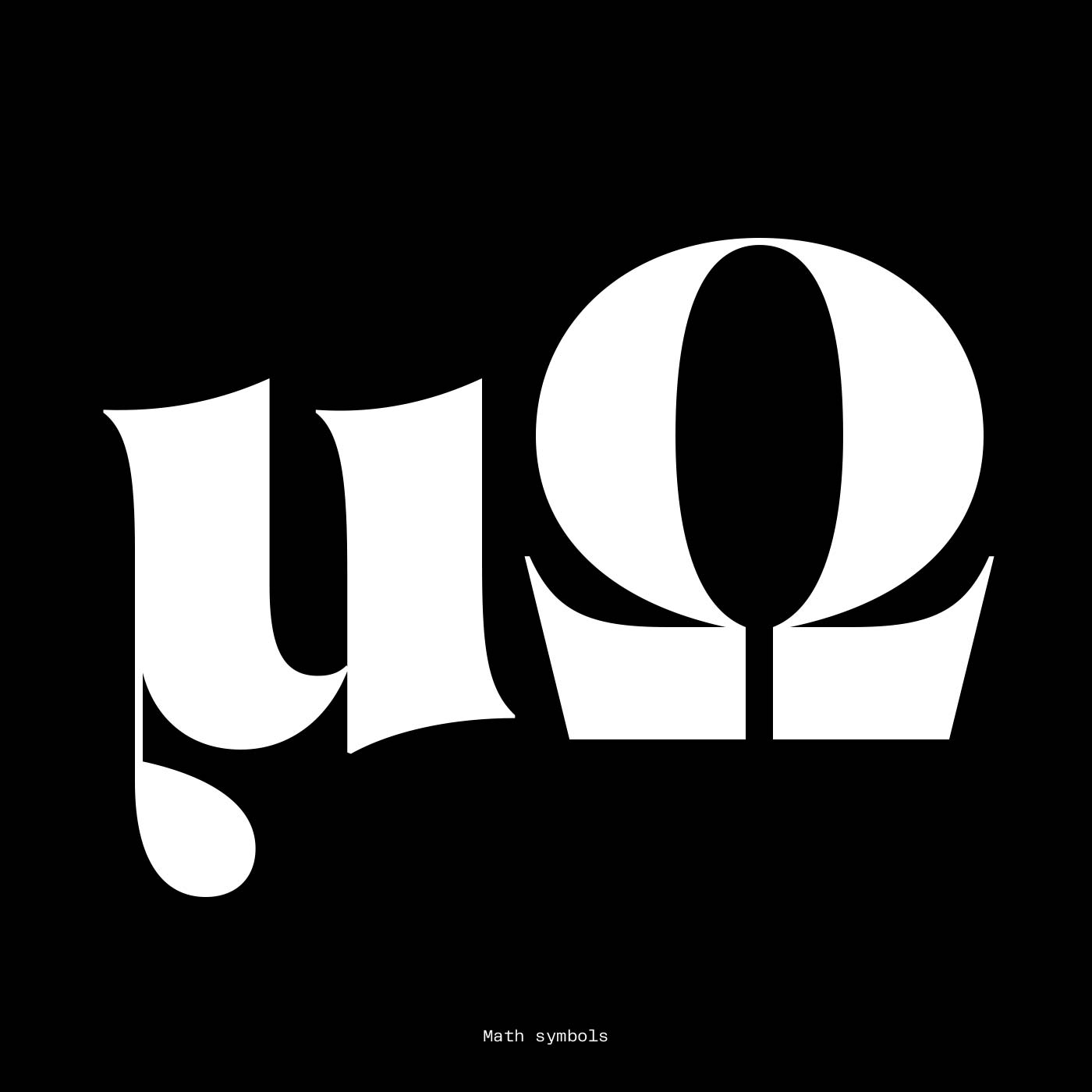 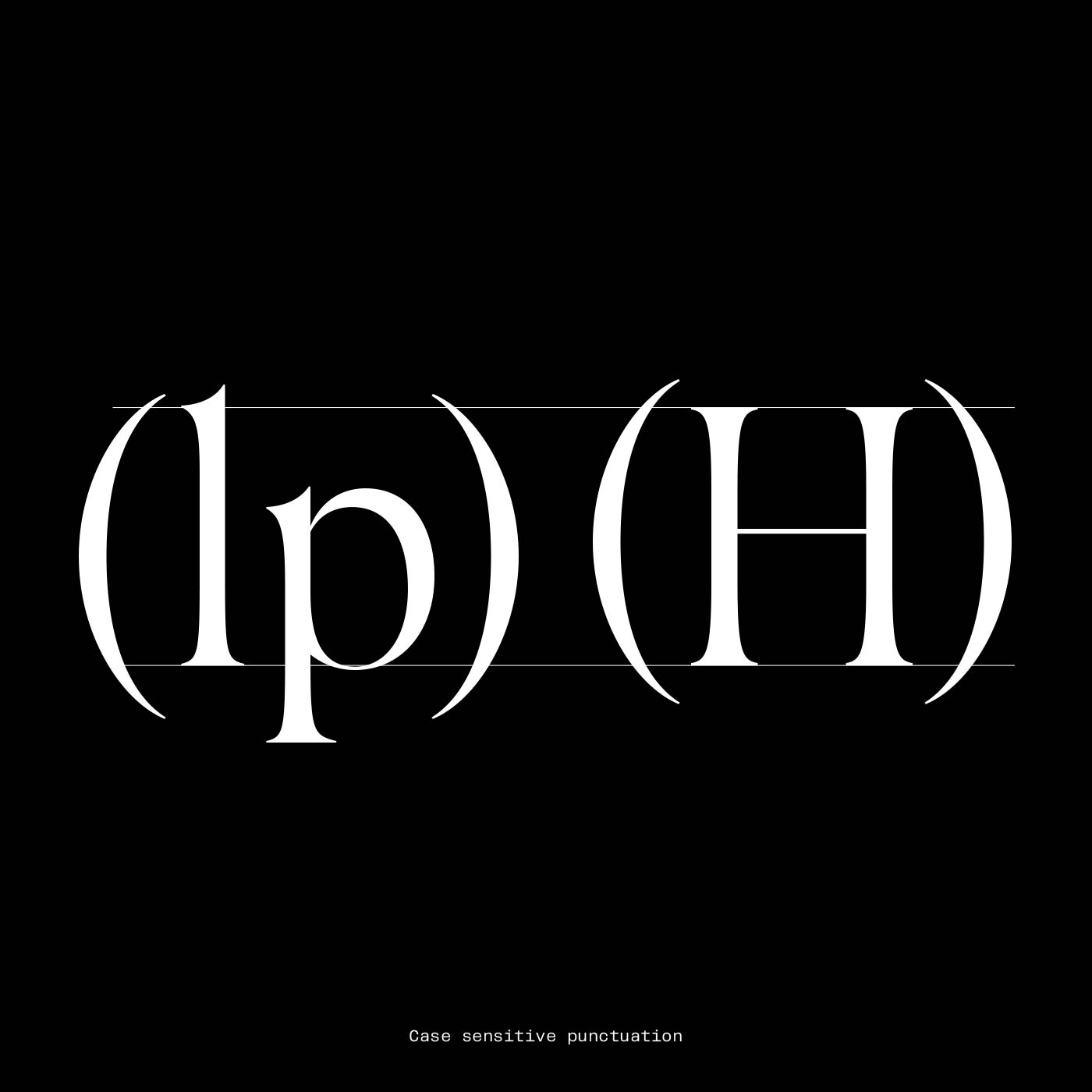 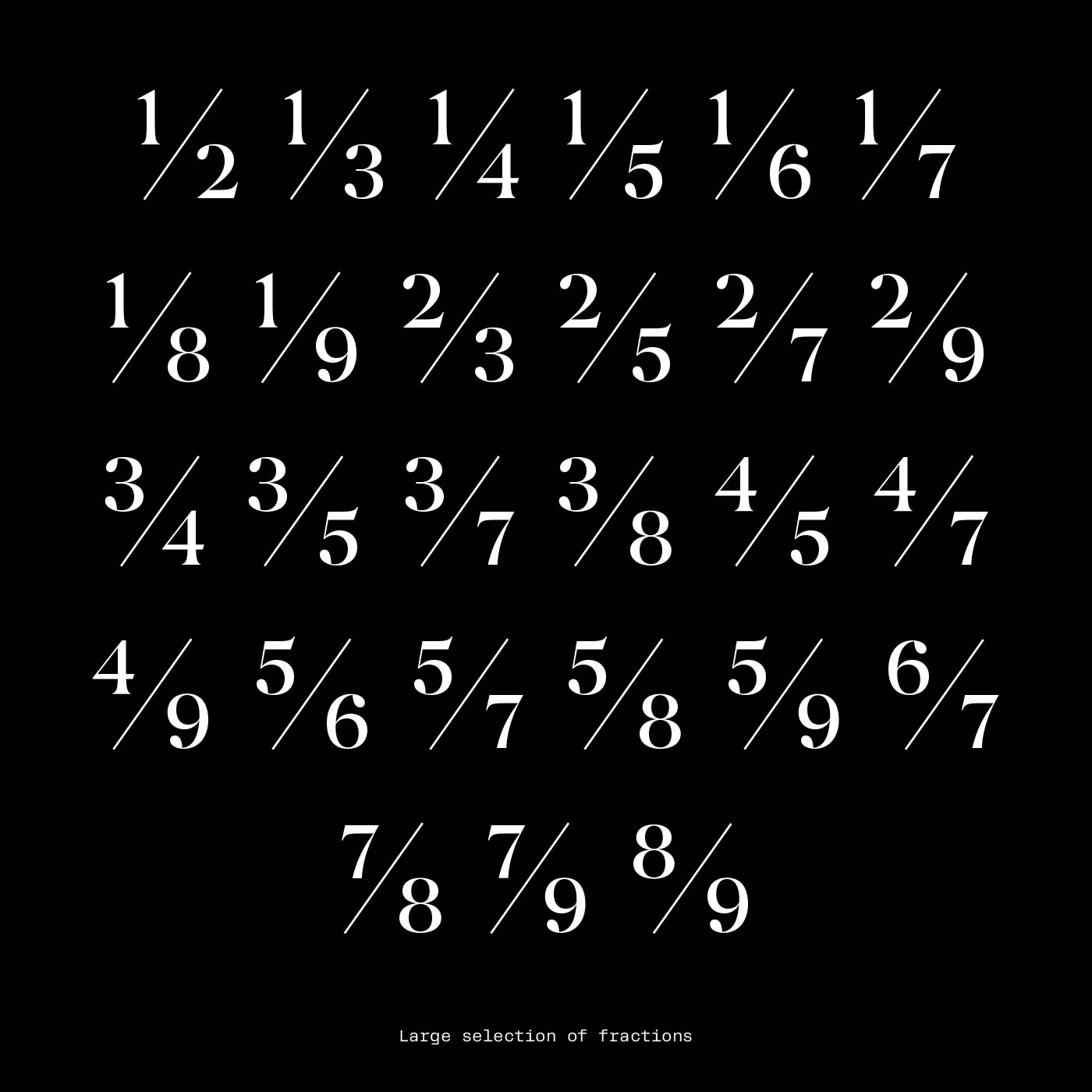 Englisch, as its name indicates, draws inspiration from the 17 and 18th century English typography like Fell Types and Caslon. Not a revival but a loose representation of concepts that are indicative of the English style of the time – eccentricity, mostly vertical contrast and open forms. Englisch attempts to bridge the gap between the traditional and contemporary. Some minor intentional design inconsistencies contribute to creating a playful rhythm.

A purely display family, Englisch comes with 6 weights and 12 styles in its arsenal. It is perfect for impactful titles and logos. Feel free to use it in both print and web.