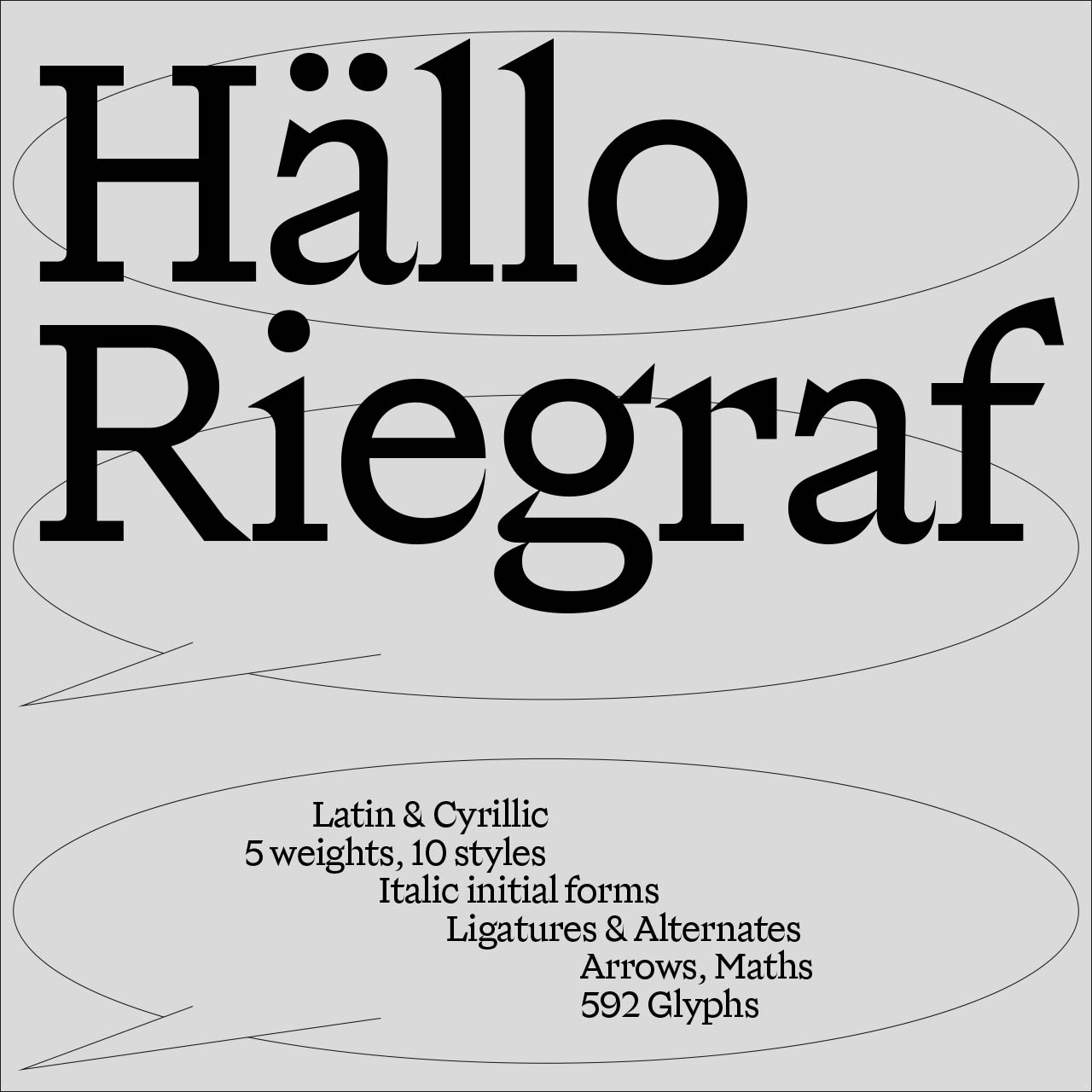 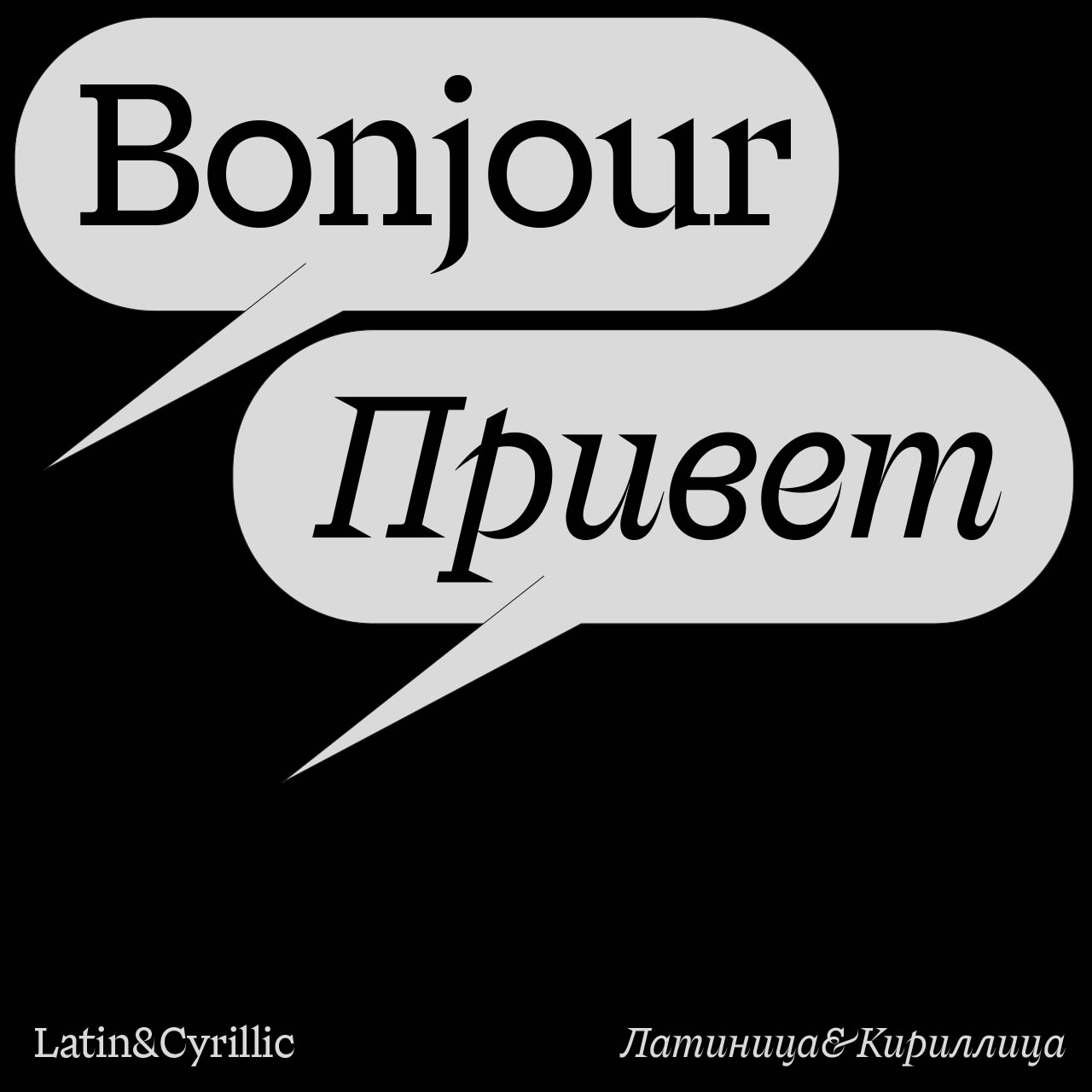 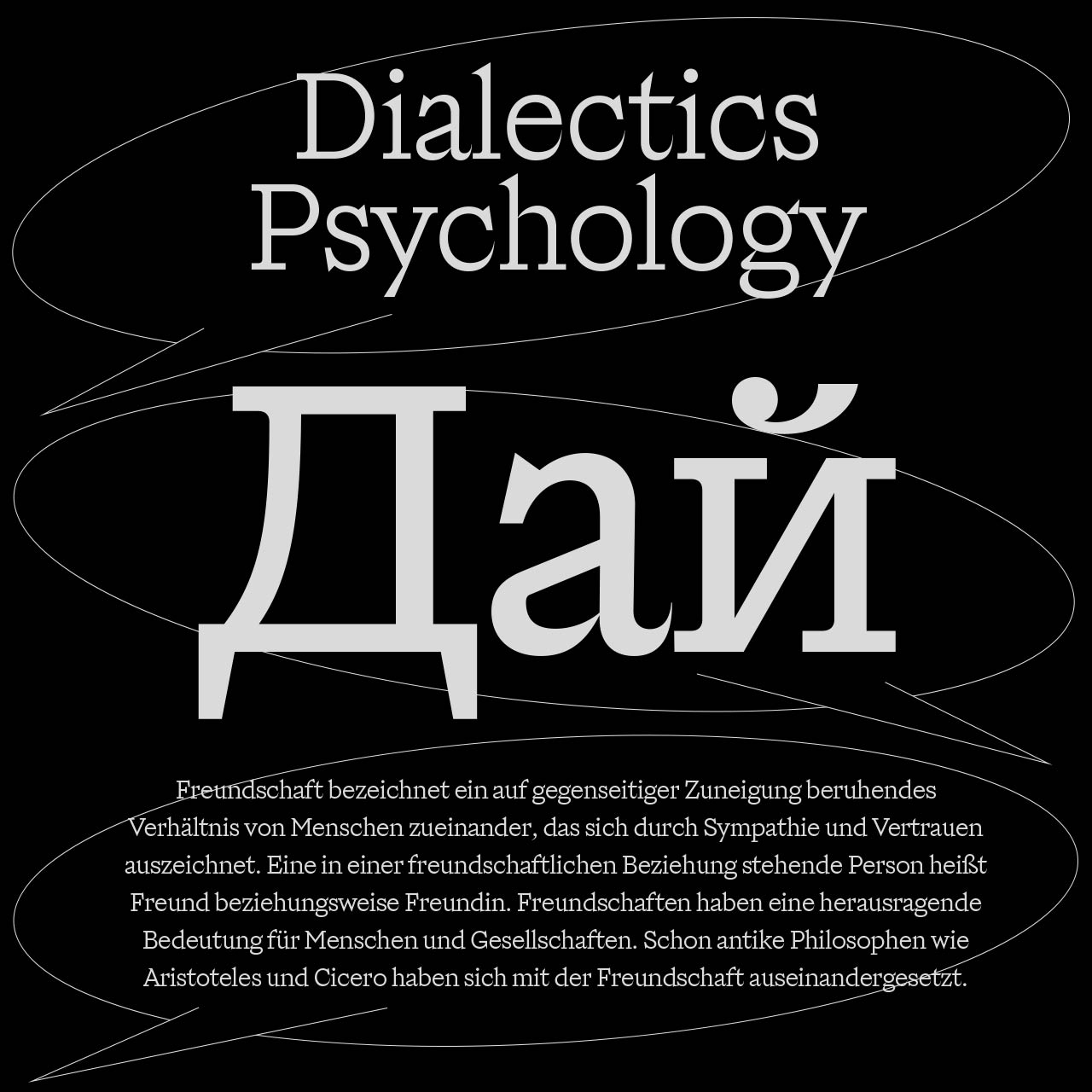 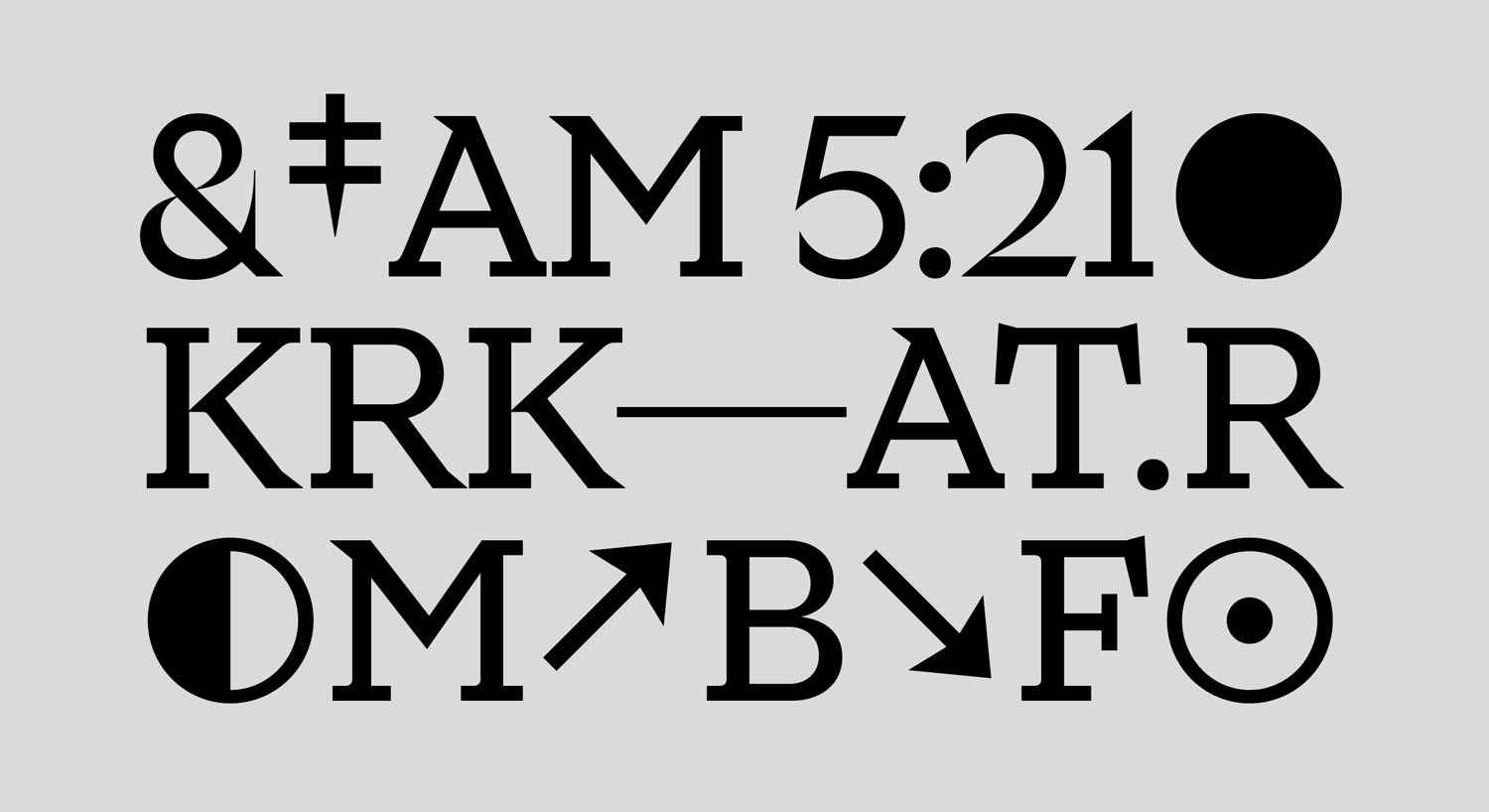 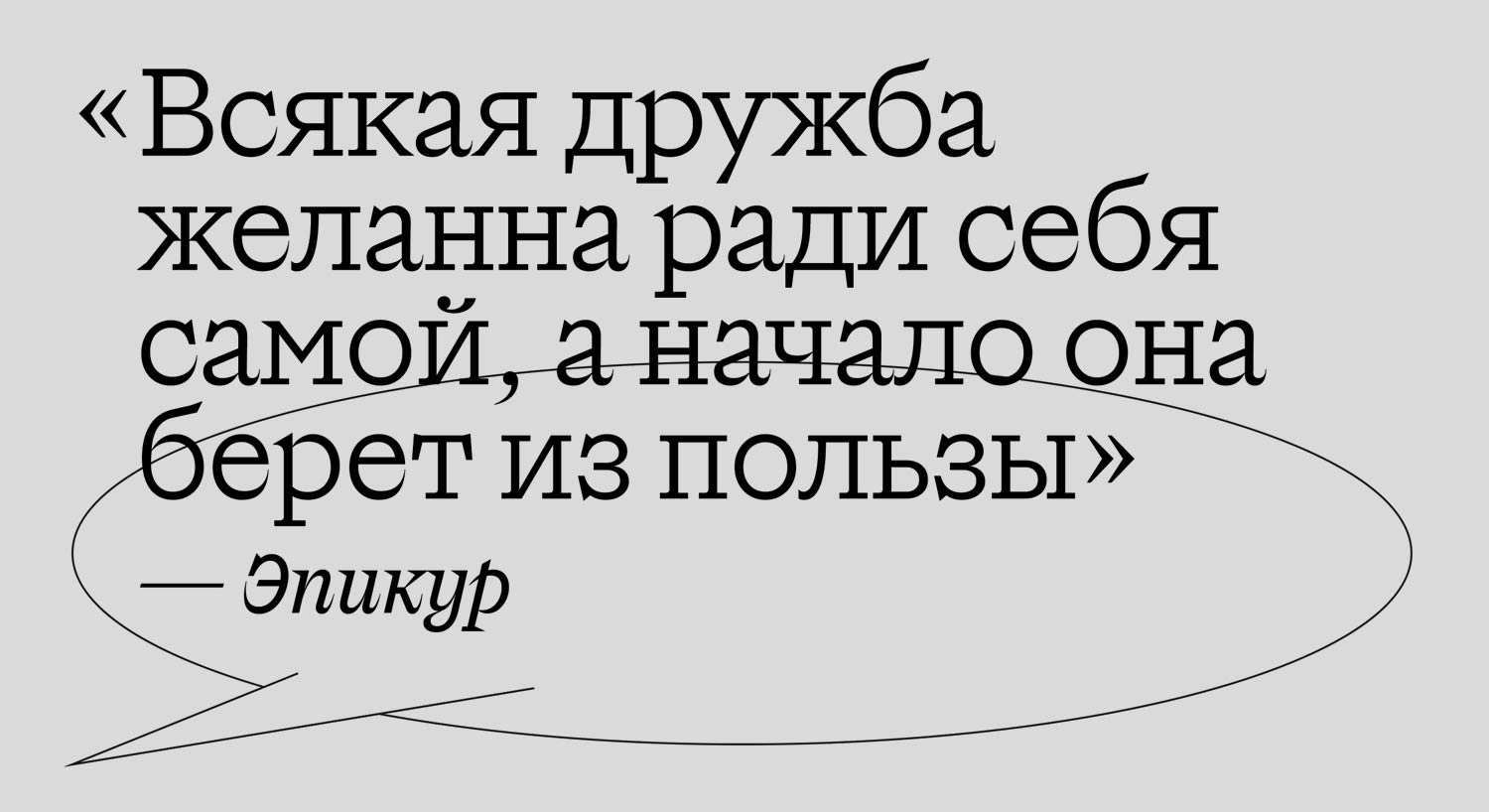 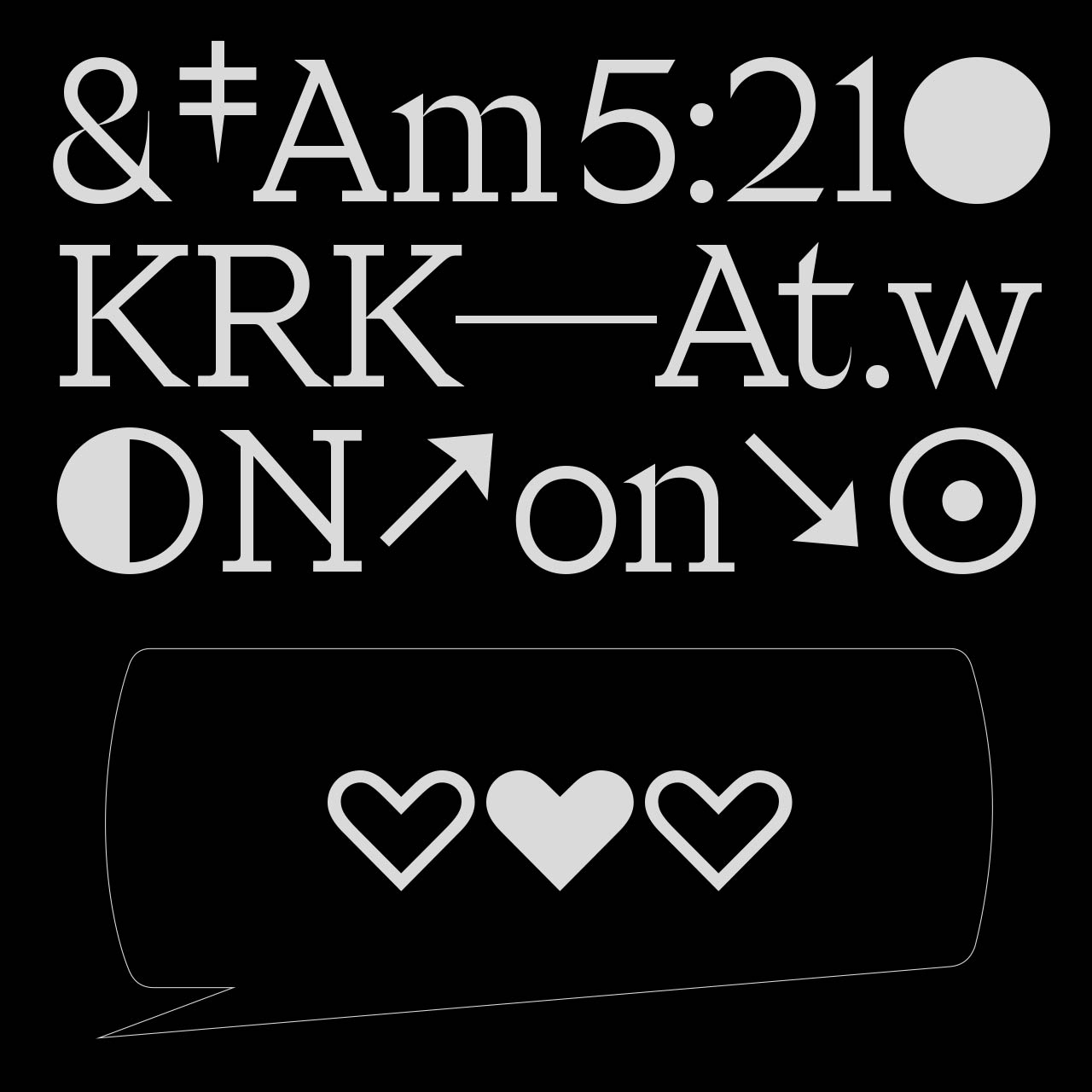 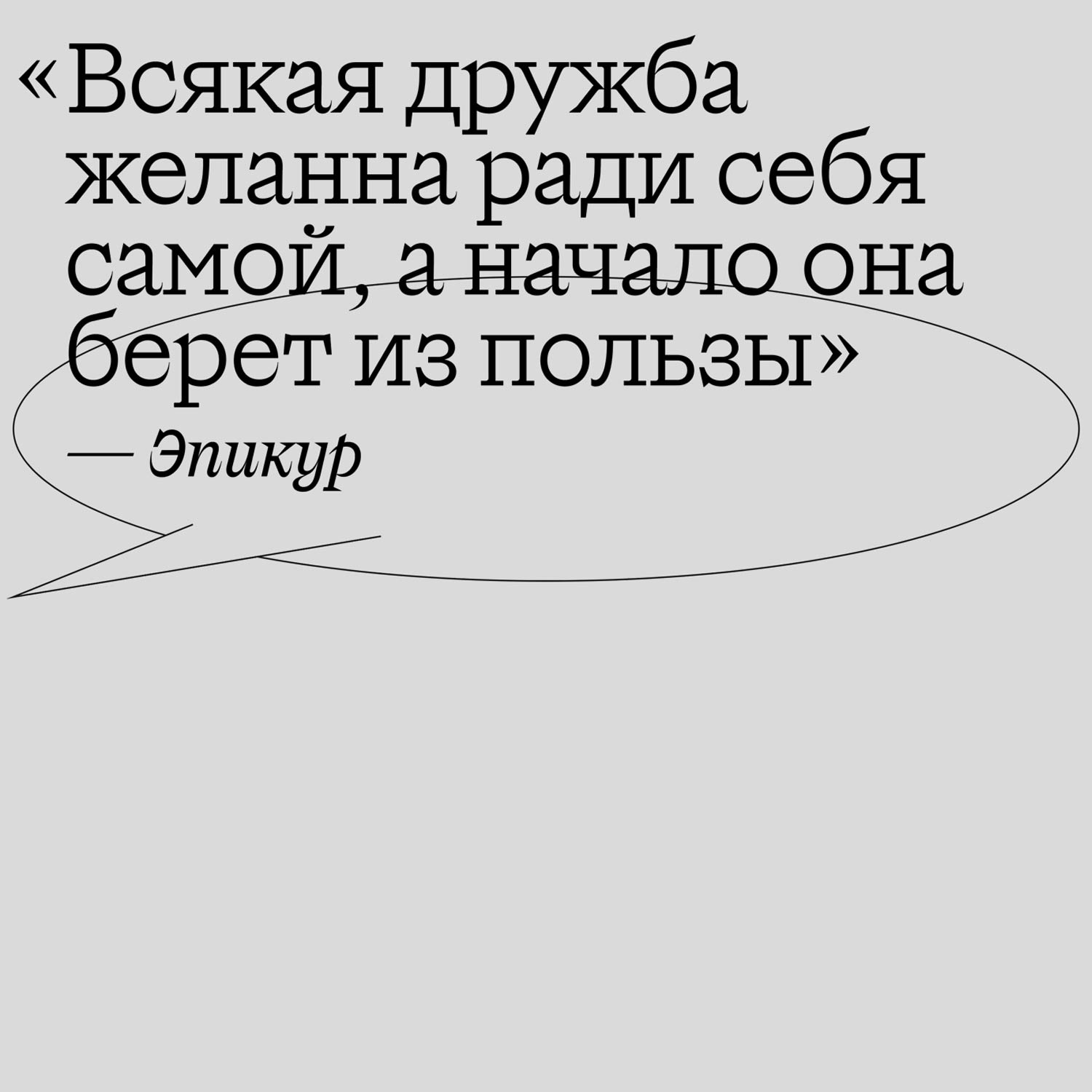 Riegraf was born out of an idea of designing a Serif typeface that feels like a geometric Sans-serif grotesk, while preserving the elegance usually associated with Serif typefaces.

The result is a fusion Serif typeface that has simple square slab serifs, high contrast letters, that bring elegance, as well as low contrast letters and numerals/currencies, that might look like they belong to a Sans-serif typeface. This mixed design approach aims to create something truly unique and innovative. In short Riegraf could be described as a Geometric Fusion Serif.

Riegraf was designed as a “friend” companion to Riegla, a non-neutral grotesk font family also available on intervaltype.com. These two families share many commonalities and will work well together creating a page that truly stands out typographically.

Proceed to reviewing your cart and payments. After your payment is complete you will receive the link to download your new fonts. If you have any questions please write to hello@intervaltype.com